All happening here at Fangorn

Published by Rebecca Goulding on August 29, 2008

We have been so busy of late that I have not had the time to blog. Plus we’ve been sick.

A few things are happening at Fangorn.

We are getting ready for the Goulding snrs’ visit next week. For a few weeks now, I have been sorting and clearing and making space in the playroom for their visit. The play room looks like such a big room now. It’s all in the arrangement of furniture. Adequate storage helps as well. Living in a small space has taught me a few things about storage. Here is some things that we do to combat the small space issue:

I know. These aren’t even clever ideas. If I could solve the problems of organising my plastics and pots and pans cupboards without consulting an Ikea catalogue, I’d be happy.

We met with some tragedy on Thursday. At least, it was tragic until we found him. Little Matty has taken to wandering. I am not talking about the wandering that he has done previously: tottering down the drive or up to the house site. He has started to wander down to the dam, and sometimes into the neighbouring property, which has a small creek running through. This is frightening for us. We have to watch him constantly, as he is so quick to run downhill.

On Thursday Matthew ran away. When I discovered that he had disappeared, the dam was the first place I looked, after running down the hill with my thongs flapping around on the long grass. Thankfully, he was not there. I then went to the neighbour’s place, as Lucy was running to me from there. I found Matty standing at the creek, holding a stick as if he were pretending to go fishing. He didn’t understand the magnitude of his little explore. I gave him a sharp smack on his nappied bottom. I am sure he didn’t think it was punishment because he was giggling. I grabbed his hands and made him walk all the way to where Monte had parked the ute. I was cross with Monte, because he was outside with the children, and I was inside doing the washing. I was very angry.

Monte suggested we get the fence organised. I said that we were going into Hobart right that minute, to get the materials for the fencing, that we had planned out the previous day. Now Monte will be busy outside doing the fencing: three rows of barbed wire and two rows of electric, made to keep cows and sons out of the dam area.

I had dreams and ambitions of making our own bread. I haven’t made any for a few weeks. Sometimes it is because we don’t have the fire going strong enough, or at all. With no fire, I have no oven. Other days I am too tired or lazy or busy to make bread. There is a lot of kneading and checking and whatnot involved in the making of bread. I do, however, enjoy making a simple damper, or some scones, to eat with a meal. Hot damper is beautiful with melted butter and soup. Now that the weather is so much warmer (today is going to be a warm, sunny 16 degrees!), we may not have so much need for warm bread and hot soup.

I have been helping out with Georgia’s kinder a lot. It is more like primary school than kindergarten on the mainland, and the children are beginning to learn to read, and are learning how to write using the TRHASS method. Next term, Georgia will start bringing ‘readers’ home. At the parent-teacher interview this week, Georgia’s teacher talked to us about how to encourage and foster Georgia’s love of books and reading. It was inspiring.

As if I am not busy enough, with housework and looking after my children, as well as the odd spot of checking chickens, I am now undergoing the process of teacher registration. I think it will take a while for the paperwork trail to be complete, but in October, when the new teacher registration year begins, I hope to start getting some relief teaching work. I am looking forward to being back in the classroom again, even as a relief teacher.

It was great to get the diesel engine working a few weekends ago. It is being used to recharge our batteries, along with the solar and wind generators. We have our lights and water on battery power now, and soon we will have power points and the caravan lighting on battery power too. Monte is so busy with working and fencing and going to the gym that all these things will happen in good time. We are now looking into increasing our solar power by adding more solar panels to the system. Because of the great winds here, especially in spring, I am also a fan of wind power. We are not only looking at powering our cabin, but our new house too.

We are very much looking forward to starting the building process. There is still paperwork and planning to do, but we are almost there, and we hope to be busy this summer, as we build our home, which we intend to move into (if only a part thereof) by next winter. 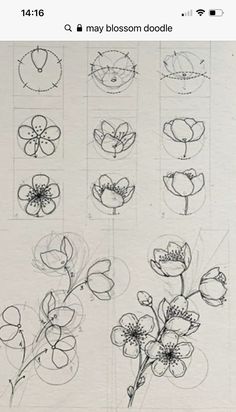 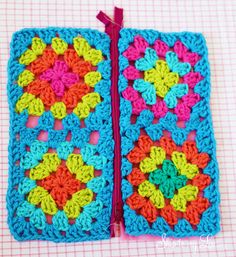 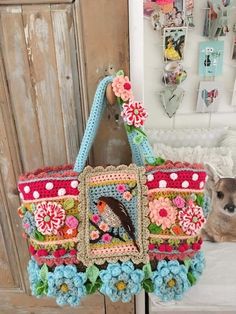 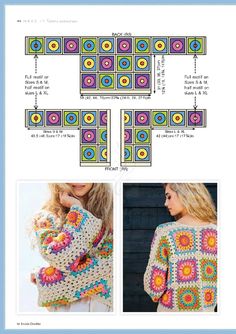 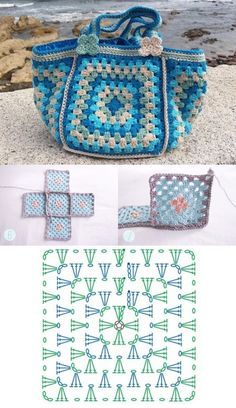 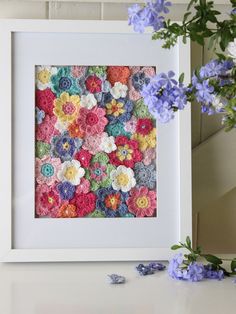 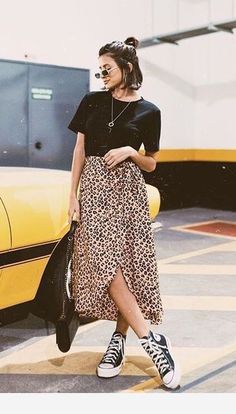 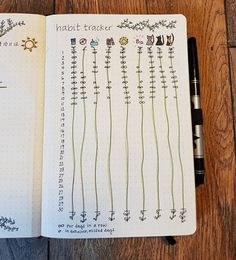 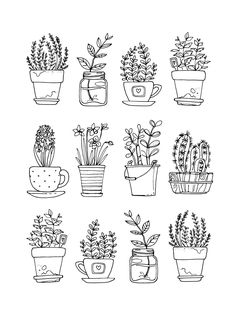 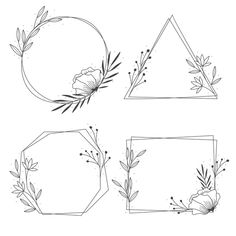