Published by Rebecca Goulding on April 1, 2008 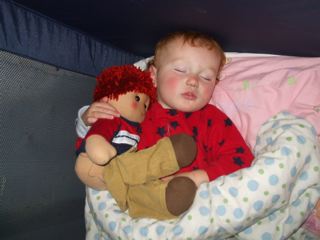 Matthew loves trucks and cars. He makes a rumbling noise with his mouth as he maneuvers his cars around (usually on people’s arms and legs). But he also likes playing with Georgia’s dolls. So I bought him a doll of his own.

We were so close to calling our son Jack (after my grandfather) that I thought this cute new addition to the family could be called Jack. Somewhere along the line, he has been named ‘Jac-Jac’ but Matty calls him (always with a smile) Gat-gat.

Matty has had Gat-gat for several days now. He sits next to him to watch his favourite dvd ‘Charlie and Lola.’ He dances with him, hugs him, kisses him and stuffs him in mummy’s face so mummy can kiss him too. Basically, Matty is just as fond of his dolly as any truck or bus or car.

Now, Matthew has a lot of trouble settling to sleep. He needs feeds from me, hugs, kisses – the lot. He doesn’t want to go to bed! He cries and yells out “mummy” until I cave and feed him, cuddle him and send him off to sleep.

Tonight, there have been NO tears. Jac-Jac is in bed with Matty. The whole going-to-bed process was so easy. We kissed Jac-Jac, put him down, covered him with blankets and put him to bed. Then Matty lay down next to him to go to sleep too. When I checked on him, after there had been five minutes of silence, just after putting him to bed, Matty was cuddling Jac-Jac, fast asleep.

Posted in Family
← Previous Next → 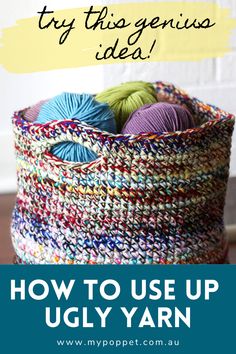 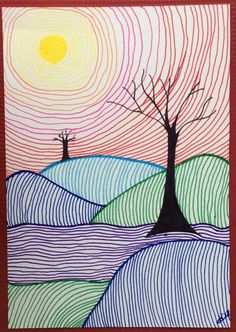 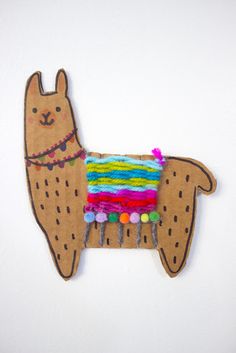 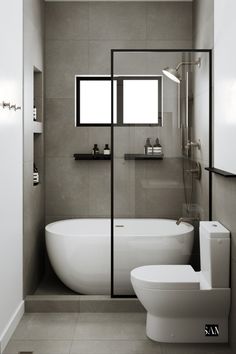 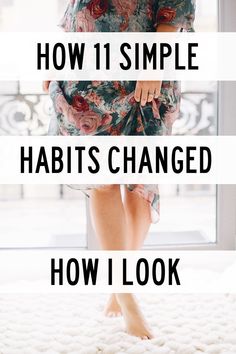 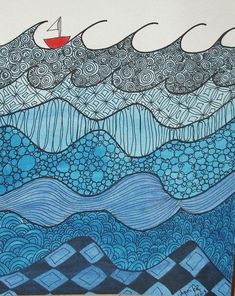 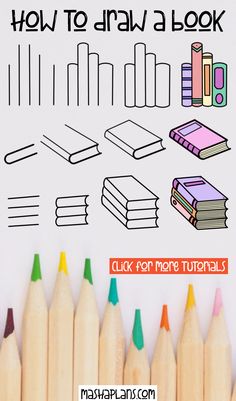 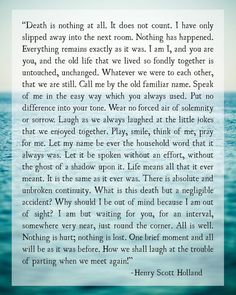 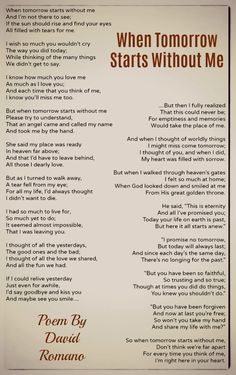 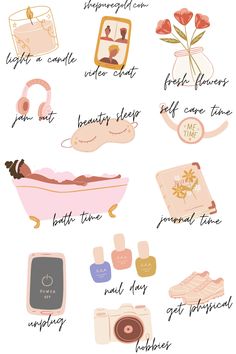