I don’t think that the slaughtering of our animals for meat is very pleasant. I really like our animals, and when we had Daisy slaughtered last week, I couldn’t help feeling a bit sad. Daisy was born here, and over the past three years I’ve loved watching her grow and graze the property. I loved her fluffy black coat, and her solid, stocky frame. And, she was so pretty. 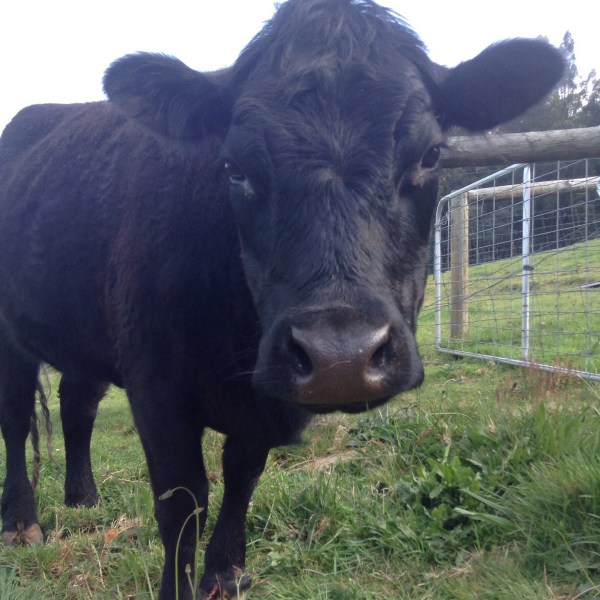 Nevertheless, we are not vegetarians and we eat meat. We like to think we are responsible meat eaters, because we prefer to eat animals that have grown up and died on our own property. We know our animals have had good lives. We know they have had quick deaths, and we know the meat is superior to the meat you’ll find in a supermarket.

When I find myself feeling a bit guilty for taking an animal’s life for my own needs, I remind myself that these animals wouldn’t exist if they weren’t going to become meat. It is their purpose. So Daisy, a beautiful Dexter heifer, fulfilled her purpose.

And, she tastes really good. 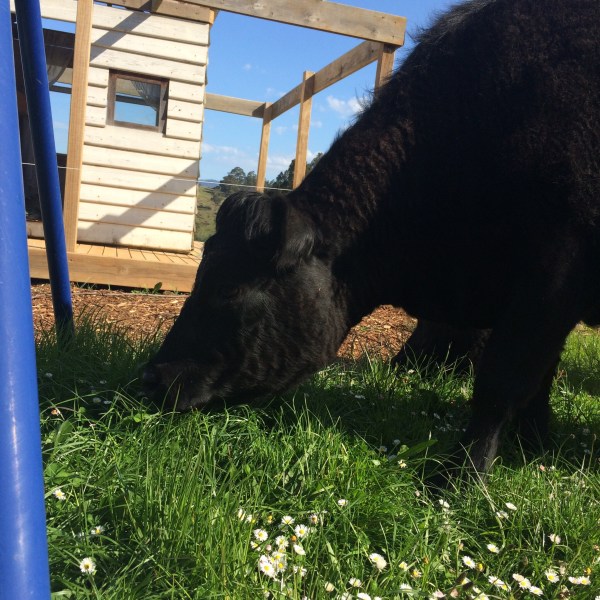 Above: One day, during spring last year, we let the cows into the back yard to eat up the grass that was growing so much. It was entertaining having the cows so close by. Daisy was the most skittish of the three.

We brought wilbur and fern home on Sarah’s first birthday. I remember the day. It was raining and we made the trip to pick them up. We drove the dirty, muddy roads to get there and once we were there, it was sunny. The pig owners, lovely people from Blackwood Farm, picked our pigs. The little piglets (just 8 weeks ole) squealed so noisily, we really understood the term ‘squeal like a pig!’ We brought them home and they were no bigger than our little Jac, and the pigs and silly dog would run around together barking and grunting and squealing. I didn’t know that pigs barked. Well, the Berkshire pigs bark, and apparently they are the only breed to do so. It’s a guttural grunt of a bark, but it’s a bark nonetheless.

Over the seven months that we had the pigs, they grew so much, and ate so much, that their death came as a bit of a relief. I think that, eventually, you get to the point that the animal has become so much work and is costing so much in feed that you are quite happy to kill it. After all, that is why we got the pigs in the first place: to eat. 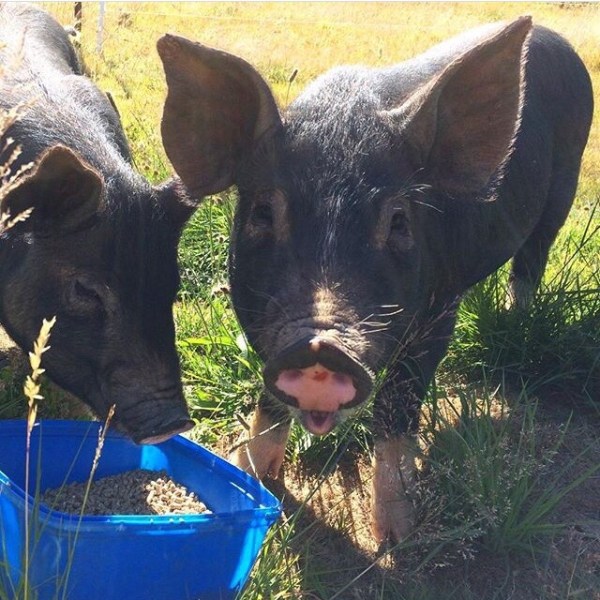 Monte did a charcuterie course in April, and learned how to cut up a pig and process it, and preserve the meat.  He learned about cures and sausages and hams and other tasty morsels, like prosciutto and ham and salami… And bacon. Everybody loves bacon! We have been enjoying Monte’s home cured meats and I think we are all looking forward to the next lot of goodies. 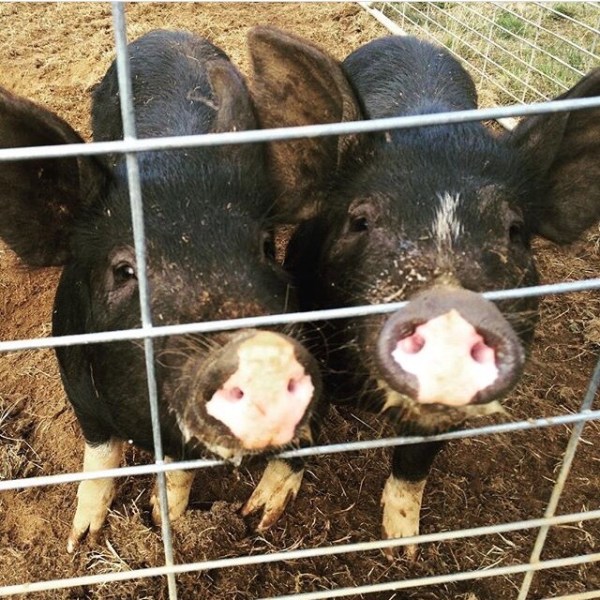 After the animals were killed and chilled and then cut up, the processing took a long time. It has taken a few days to make sausages, hams, and other cuts. We cryovaced most of the meats, so storage in the fridge and freezer is neater and easier to organise (and see what we’re pulling out for dinner!). A lot of the cured meats are stored in our pantry. The scent of smoked meats is overpowering – and amazing. Whilst not the prettiest sight, it is a really impressive display of a lot of monte’s hard work. The wet cured meats, like the belly and hams, are still curing in plastic tubs on the deck (it has been so cold, the temperature is perfect for it!). 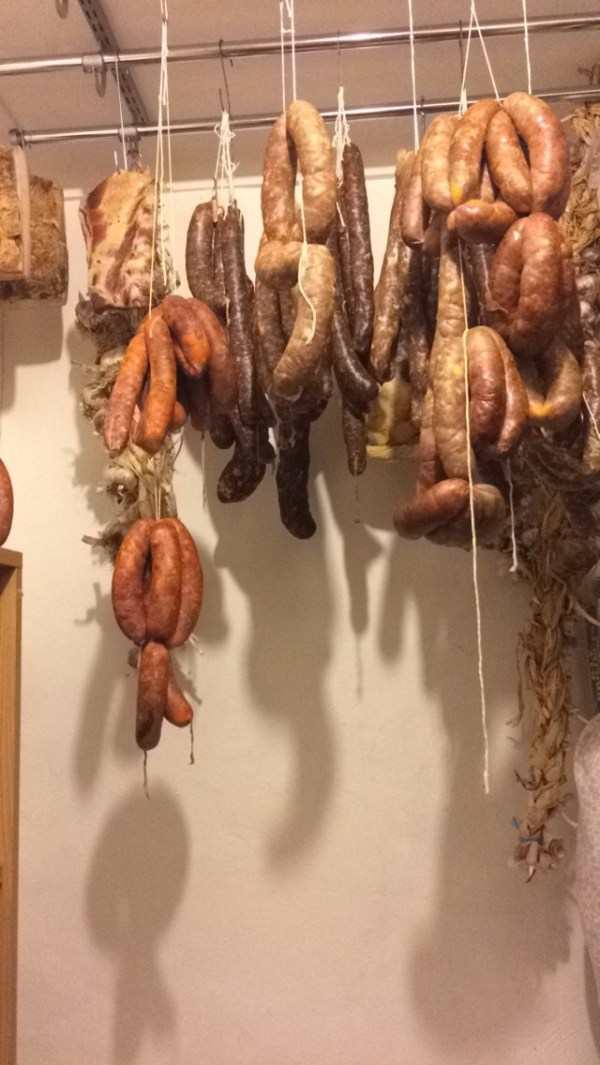 Below: pepperoni and chorizo 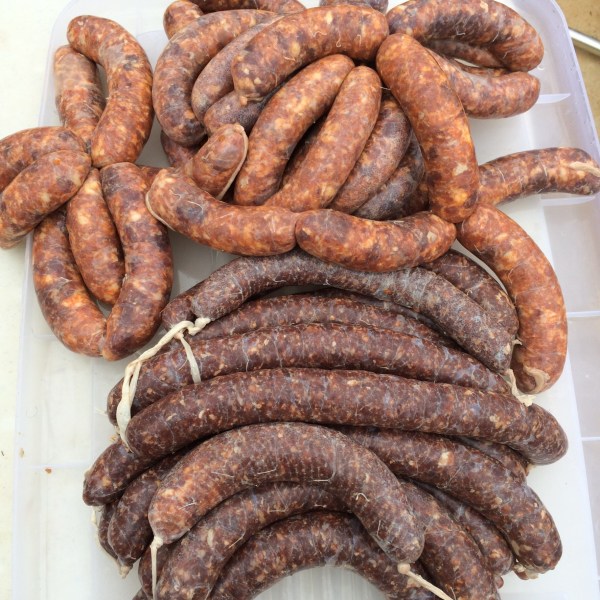 Before I finish my post, I thought I would just briefly talk about children and the slaughter of animals. When we first had a cow done, I kept the children inside. I tried not to let them know what was happening. However, when they heard the gun shot they were really interested to go and see. And they did. They saw the animal skinned and gutted and they found it interesting. They didn’t get upset and they didn’t suddenly want to become vegetarians. Since then, they watch monte kill chickens and ducks. They saw Daisy be shot, and Elora watched the scalding and gutting of the pigs. I think about this, and wonder if it’s too much for them, but I’ve come to the decision that it is ok. If they want to see it, if they want to watch and they are not offended by it, then we’ll let them. For us, it is part of the reason we live here. We own our meat and our decision to eat it, so it’s ok for the children to know where it is from, how it dies and how it gets to our plate.

How long does our meat last? It takes us over a year to eat a cow. In fact, we still have meat from two cows ago in our freezer. We might eat red meat once or twice a week. We have only eaten three of the eight rabbits that were killed in May, and we still have cockerels in our freezer. We make our animals last, and it is a great feeling to feed the family from our own land, and save money in the process.

Thanks for visiting! Have a great day xo 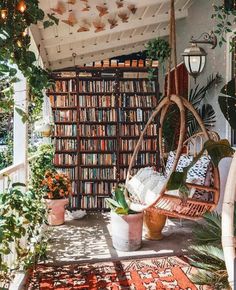 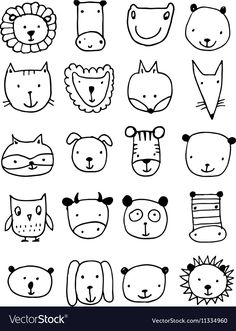 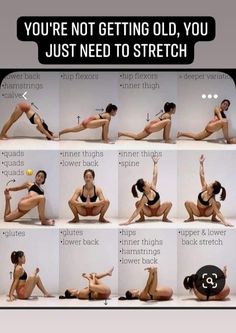 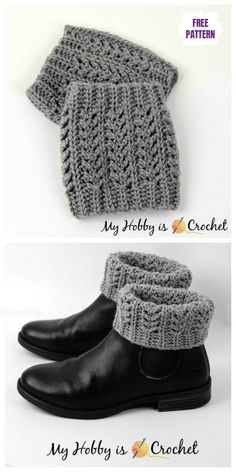 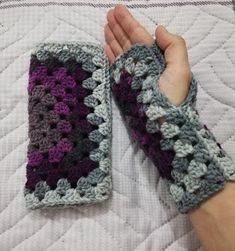 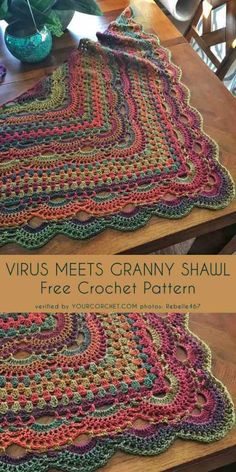 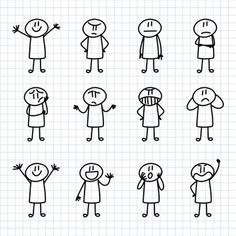 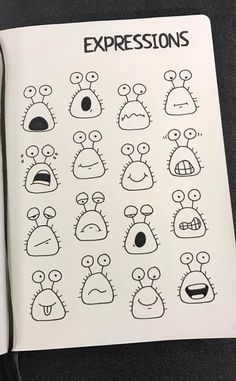 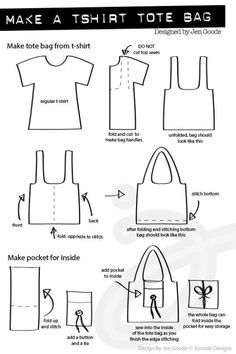