I think I promised to write about the bunnies, but as I look through the camera roll on my phone, I can’t find any photos of them. Instead, I can see lots of photos of our new kitten, Jade. 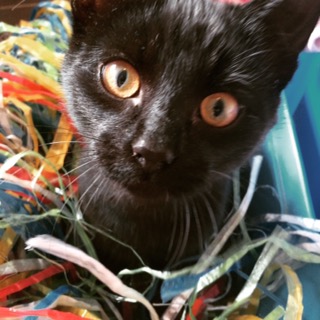 I had been thinking of getting another cat for quite a while. I’ve been missing Naigee, who died last September at the old age of 16. There’s just something nice about having a cat around. And Naigee wasn’t even a very friendly or sociable cat. She was just there, basking in the sun; curled up on my lap; or hiding in a pot plant, box, or under my bed.

So when Georgia rang me from her friend’s house, saying she had fallen in love with a beautiful black cat that she had named Jade, I didn’t brush her off when she asked if she could bring her home. I asked a few questions though: how old is she? Six months. Does she like children? She has grown up in a family of four children. Is she friendly? Yes. Why are they giving her away? They need to get rid of the kittens.

I was so excited. But monte didn’t want a cat. So he wasn’t very excited. 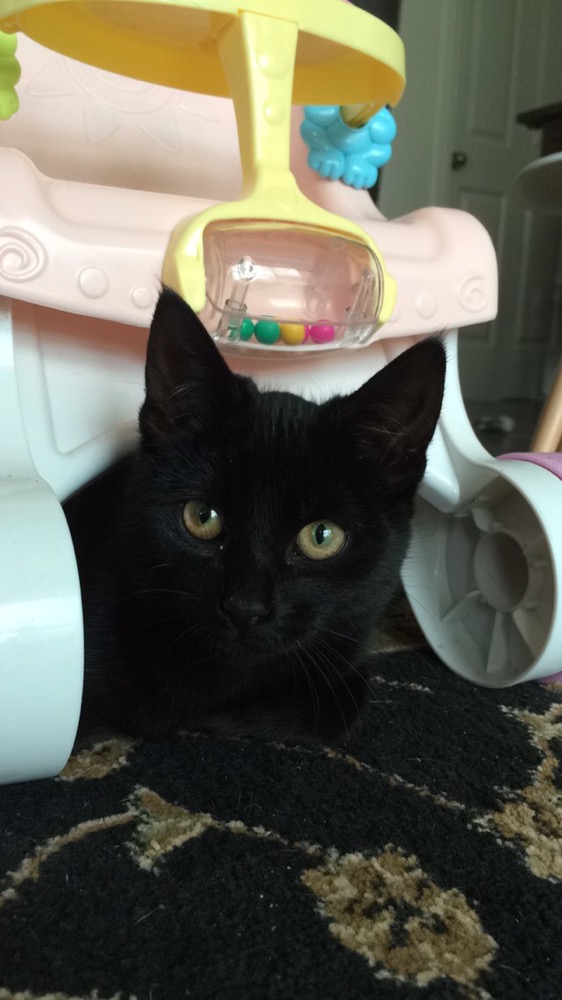 I’m pleased to say that Jade is an awesome cat! She’s sociable, so she hangs around us. She seems to like playing with the kids, and allows even Sarah to pick her up for a cuddle (Sarah holds her, sings a lullaby and rocks her – so adorable). 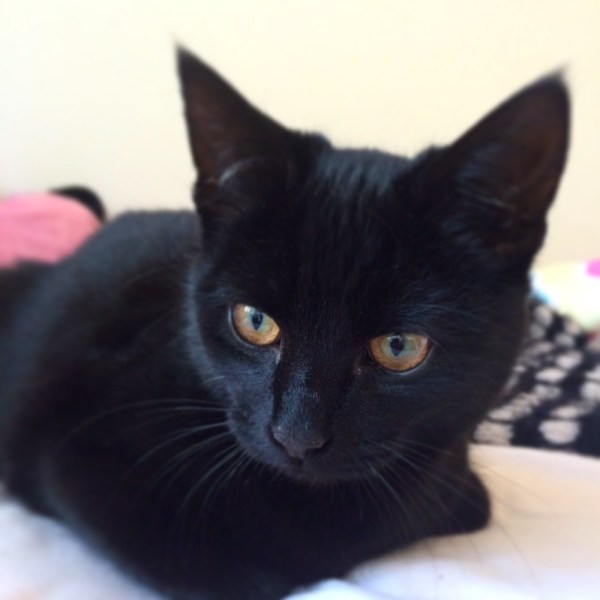 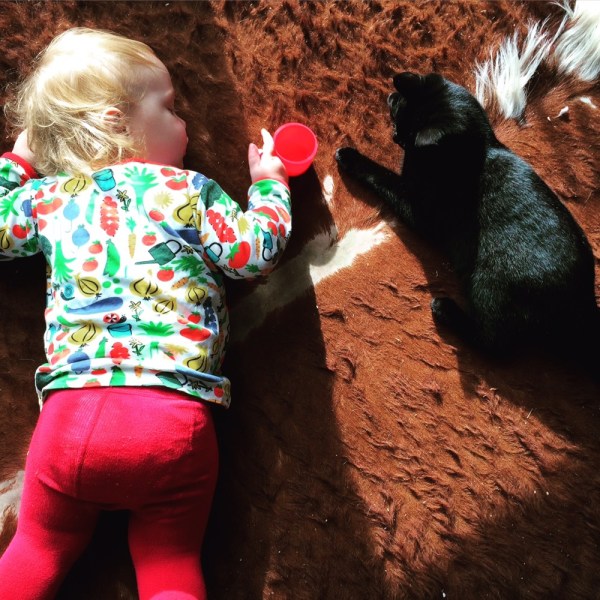 Have a happy weekend x 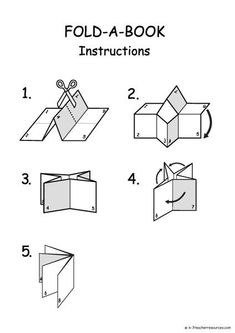 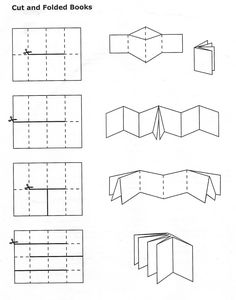 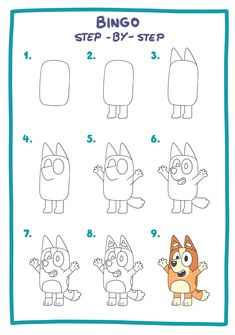 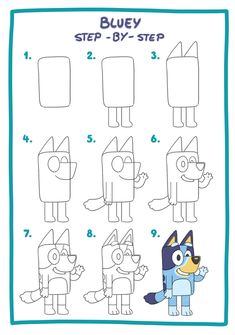 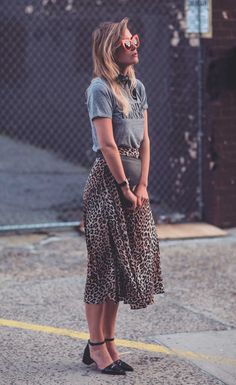 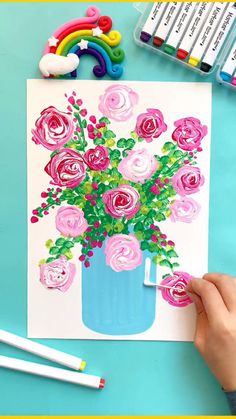 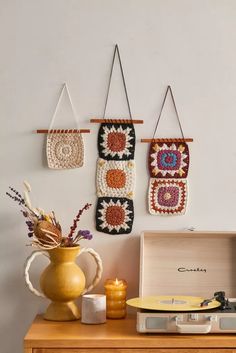 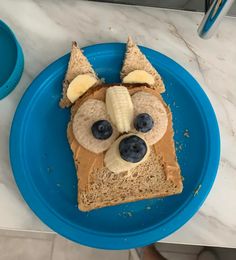 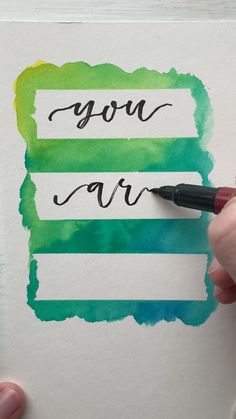 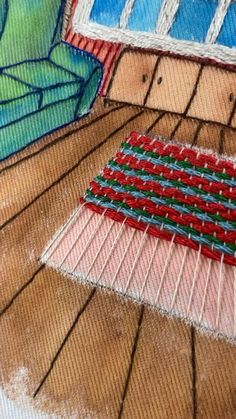