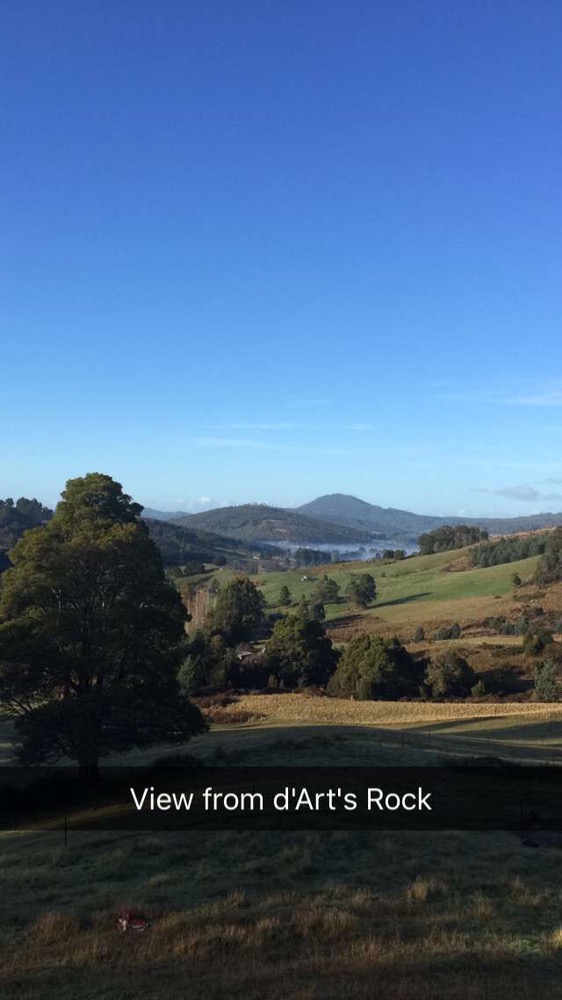 Well. Let’s talk about the birds, shall we? My beloved chickens and ducks! [rollseyes]

We have so many chickens. And the door of the coop broke in the wind, and hasn’t been fixed, and we have chickens *everywhere!* I don’t want to show you the mess they’re making on our deck, or the way they huddle by our back door, waiting to be fed. I don’t want to show you how they make feeding the rabbits so difficult, by flocking around us, jumping onto cages and even flying into the rabbit hutches to eat their food! The chickens are a bit of a problem right now. There are cockerels that are ready to be processed, but we have about fifty or more chickens. We’re building them a new enclosure! 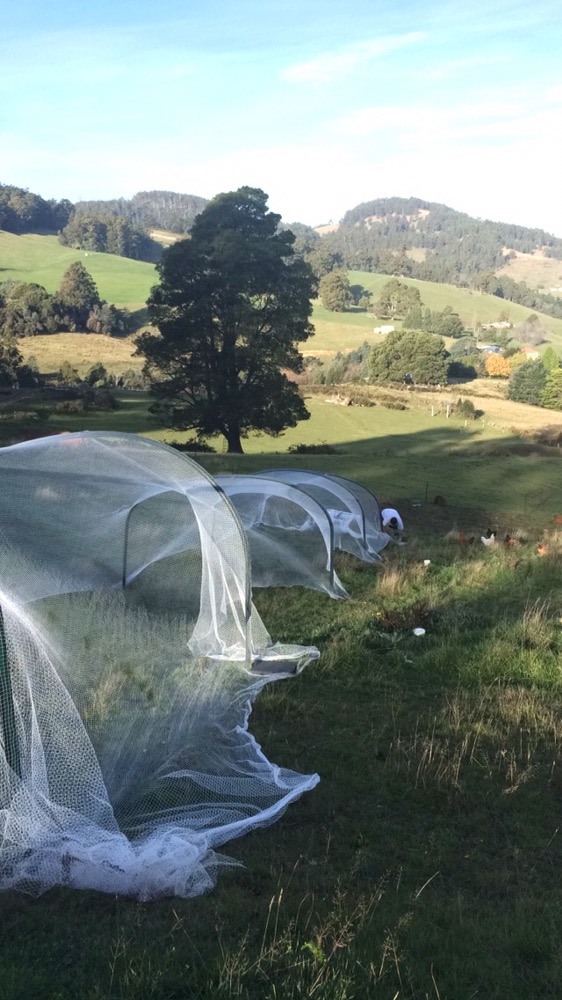 It’s constructed much like the polytunnel, with bird netting instead of plastic. The sides will be pinned down with wood and rocks, and there’ll be a chook house inside, for shelter. 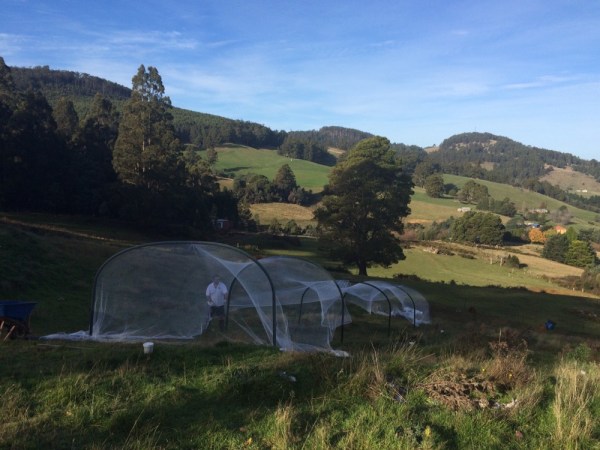 The ducks will go into the new enclosure too, until we build them a new house. We currently have 6 ducks. Four drakes were recently dispatched, and a duck was found dead with an injury to its head – I’m wondering if it was caused by one of the eagles that have been hanging around lately. Like I said. It’s problematic! 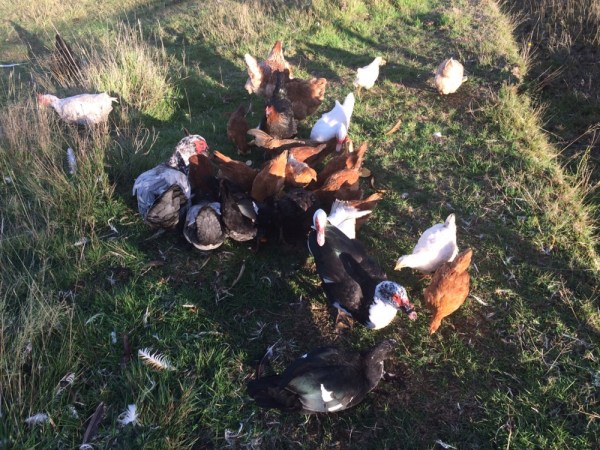 I promise I won’t be incubating any more eggs for a while (not that our girls are laying!), and even if I do, I’ll make sure I incubate meat breeds that offer more substance after a kill. We do eat the cockerels, but although they’re tasty they’re a tad on the scrawny side.

So, that’s the chickens. Next time I’ll update you on the bunnies!

Have a good day X

Posted in chickens, Ducks
← Previous Next → 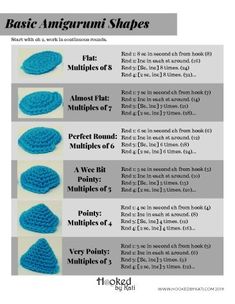 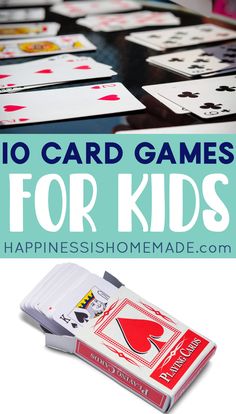 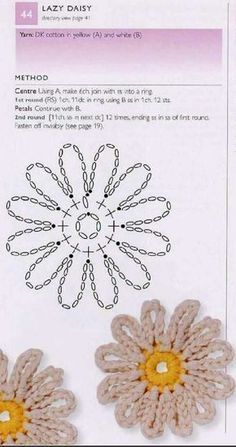 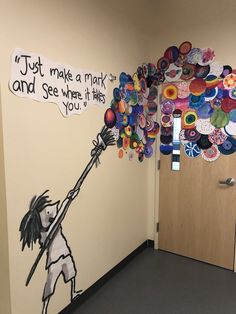 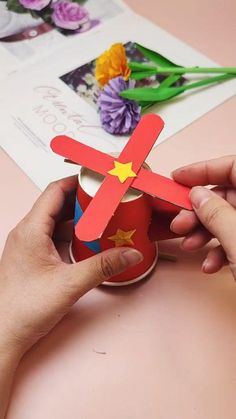 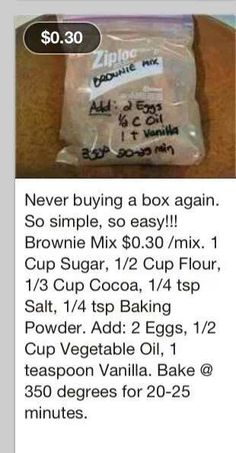 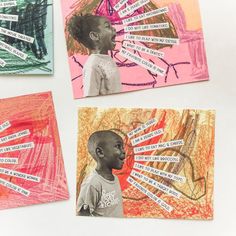 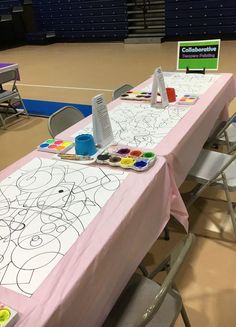 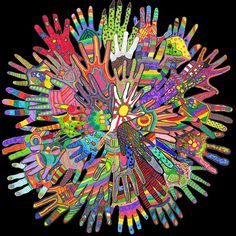 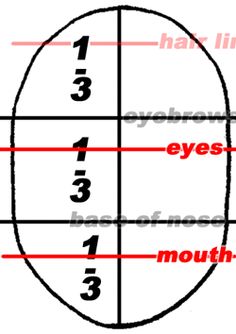