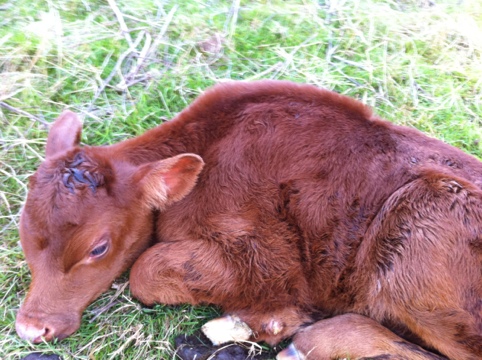 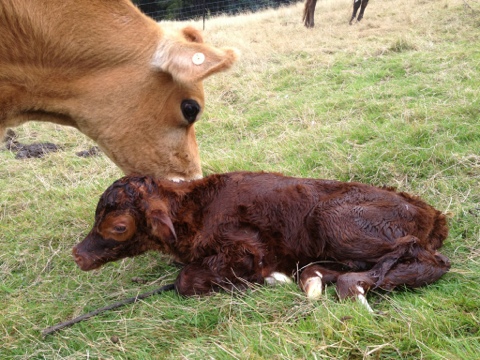 I was like a proud, new parent this afternoon, when I sent off some text messages announcing the arrival of Bessie, born to Nina this afternoon!

Monte had been collecting the washing when he spotted the pair: Nina was licking Bessie, who was still damp from birth, and lying on the grass.

Later in the afternoon, we went out to the cows. Nina was birthing the afterbirth (which she ate, which is normal and natural) and Bessie took her first steps. We saw her take ger first steps! I videoed it. She hobbled over to her mum, who was gently mooing at her. Bessie then got to know the rest of the herd: first Eyenstein, then Josephine, the Mr T. She even tried to run about a bit with Eyenstein (so named so we can eat eye fillet steak and drink from a stein). The two calves look the same, and are the cutest pair! 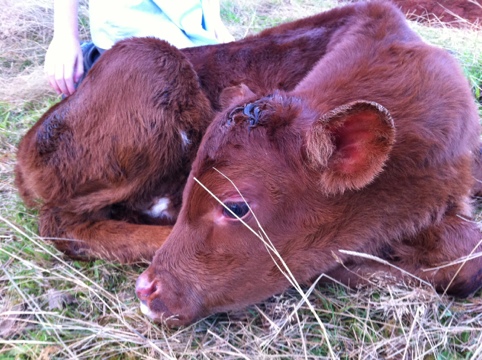 One of the exciting things is that we are going to start milking the cows very soon. We are training Josephine to be milked. Nina already loves being milked so we will start milking her soon. Just think: real milk!

The plan for Mr. T and Eyenstein is that they will be eaten. It’s hard looking into their eyes and imagining a BBQ but I like steak and that’s where it comes from. We will most likely keep Bessie, especially if she is a good cow. She will be a good milker, being a jersey/red poll breed. Of course, she could get sold or eaten, but right now I just want to enjoy the new life at Fangorn!

Because Nina is so lovely and tame she lets us close to Bessie. She allows us to pat her. Bessie is so remarkably soft and gentle. Her coat is thick, which is good because we’re in for some chilly weather! Dear Nina allows us to pat her too, despite being in the middle of afterbirth business. 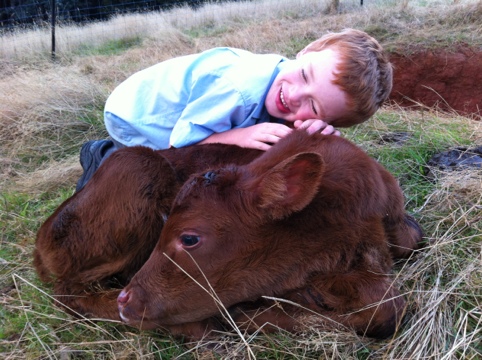 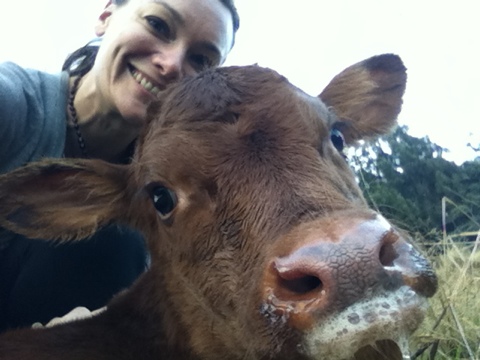 proud me, close up with Bessie 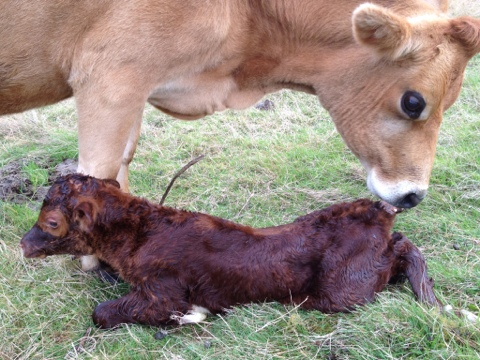 Guess what. I love cows. Especially our cows, who huddled around Nina as if to protect her and support her through the birth etc. And when Bessie trotted between the other cows, introducing herself and getting to know then, the others were gentle with her. Josephine didn’t kick her when Bessie sniffed at her udder either. 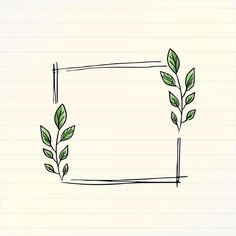 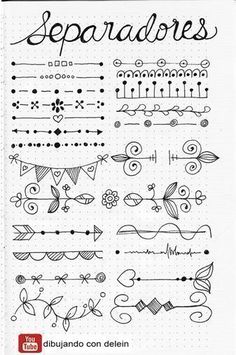 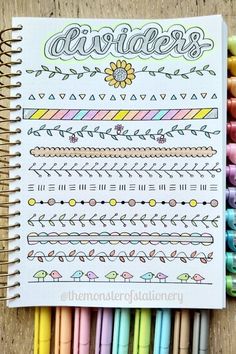 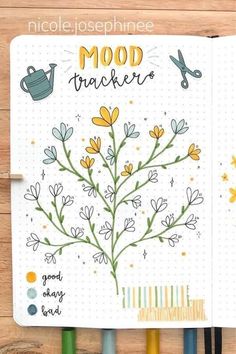 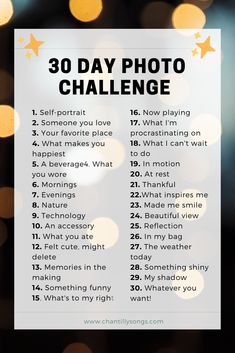 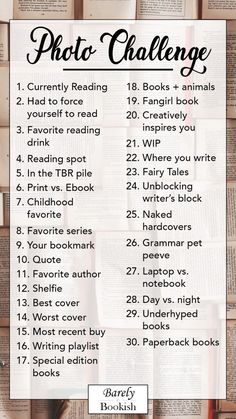 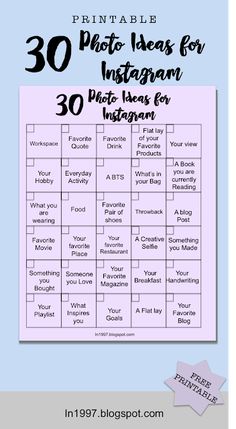 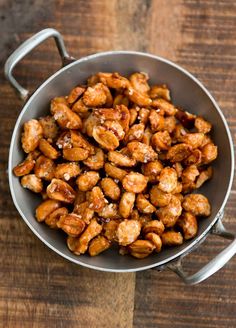 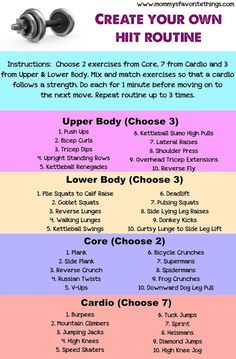