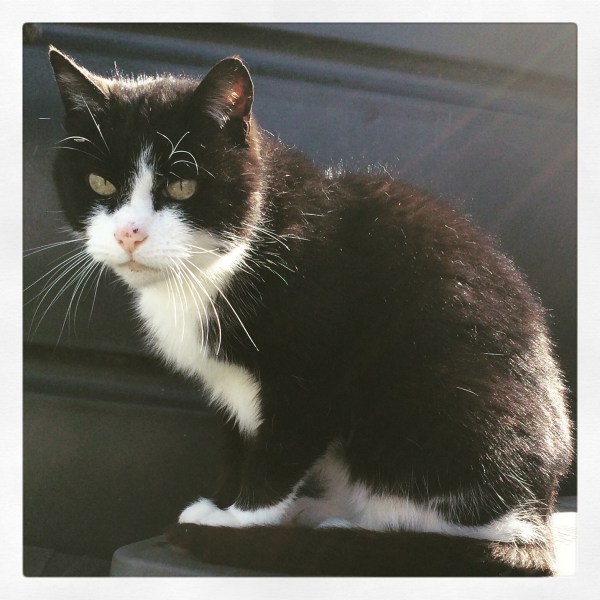 Last night we put down our old cat, Naigee. She seemed perfectly fine yesterday, but in the evening, just as we were finishing dinner, she came into the living room yowling. She was paralysed in her back legs and tail and had become incontinent. I put her in a basket to try to keep her comfortable but she wouldn’t stop meowing in a very loud, sad way. So we made the call to put her down and end her suffering. It was a hard thing to do.

She was the prettiest cat I’ve ever seen. She was small, so always looked like a kitten. She didnt like children and was really aloof. In fact, I don’t know if she liked anybody except for me, especially in her twilight years.

We got Naigee from a friend, whose cat had a litter around the time we bought our first house. I remember Kristen telling me about the cute little kitten who was all black, except for her paws and nose. I’d always wanted a cat like that, and we were so excited to bring her home, albeit very early, at the age of 5 weeks, because her mother died. Dear little Naigee fit in the palm of Monte’s hand.

Naigee was a quiet cat. She had seemed perfectly fine lately, although she was following me around more than usual during the last few weeks. She was also getting very thin because she wasnt eating much. Maybe she knew she was dying.

Naigee is buried near d’Artagnan in our back yard, near a rock that is surrounded by lots of flowering plants and which overlooks the beautiful valley. Just a few days ago, Naigee and I were wandering around that garden together, watching Henny Penny with her chicks. Jut yesterday, Naigee was lying on the floor in the sunshine of my bedroom, and when I came over to her she rolled around on her back the way she did, so I’d pat her. I’m going to miss her just being around. She’d sit at the door. She’d be lying in the garden. She’d follow me when I’d go for a walk. I’ll miss her just being there. She’s been around for so long. 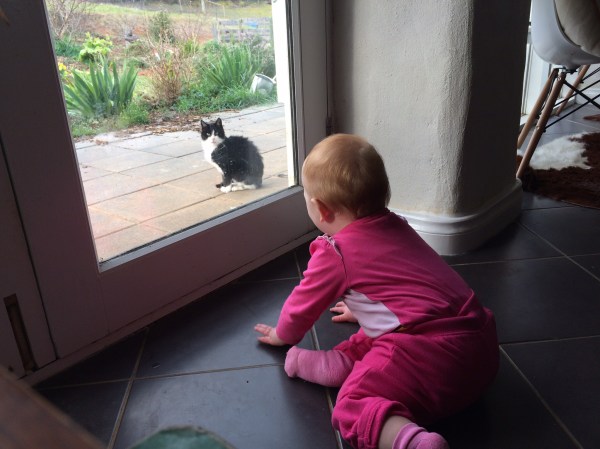 And so comes the end of an era. Life is fragile and fleeting. This is another reminder for me to make the most of every minute, something I’m not always very good at doing. 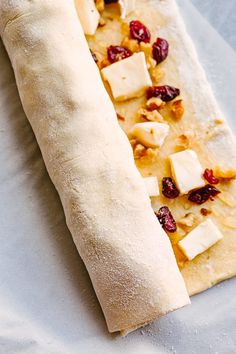 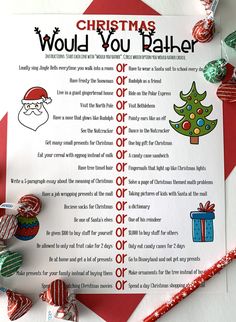 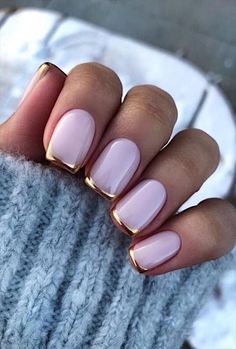 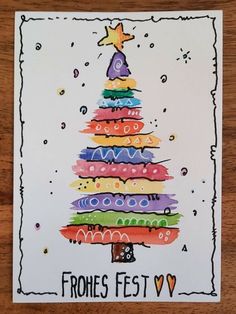 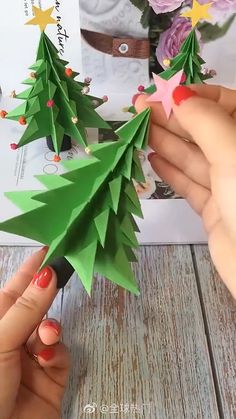 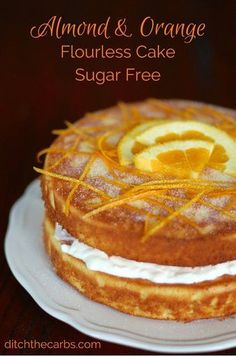 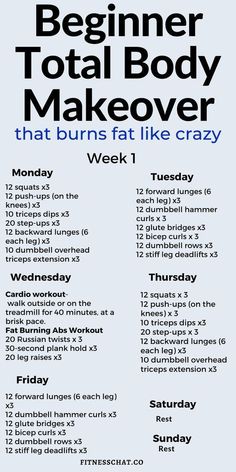 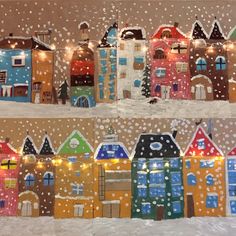 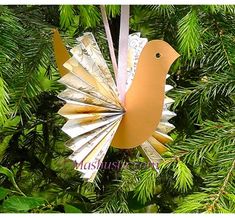 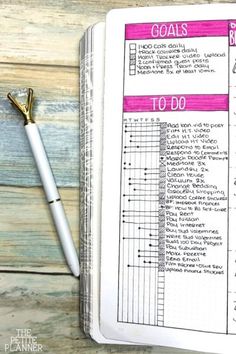