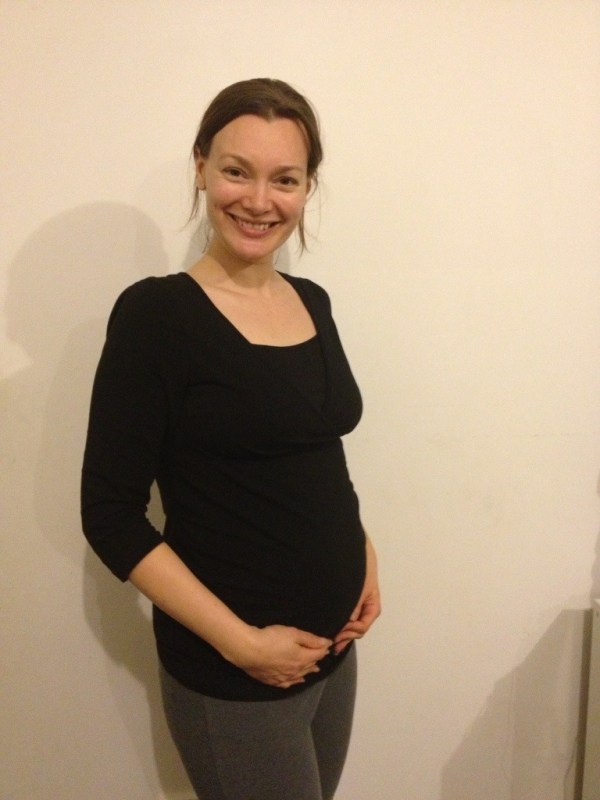 If I’m going to have this baby early like the others, I am now at least halfway through my pregnancy. It has been a fairly rough start, with yucky morning sickness as well as gastro bugs and sinusitis and head colds and a general feeling of fatigue.

I love feeling the baby wriggle and kick inside me, and the children and Monte love feeling it move when they place their hands on my belly. The kids often stop me so they can touch my belly and chat to the baby. The baby is the topic of many of their conversations and they tend to ask lots of questions about it. They were a bit repulsed by the fact that the baby is currently floating in a sack of fluid that it swallows and then wees into – and then swallows again. ‘I never drank my wee!’ said Matthew. ‘Oh yes you did, darling, and so did I!’ Quite the breakfast conversation.

We have had the anomaly scan and we were thrilled to learn that the baby is growing well and all its organs are functioning correctly. Everything looks very healthy, and there are no signs of anaemia present. Because of my antibodies, our babies are at risk of anaemia, so I am always relieved to hear that baby is doing really well. After my doctor scanned me a few weeks ago and told me that my placenta is low lying, I was a bit anxious, but the scan the other day shows that it is in a good position. It is also lying at the back of my uterus (posteria), so I am going to be feeling a lot of kicks as baby grows (my placenta with Georgia and Elora was on the front (anterior) – but that never stopped me feeling practically everything!).

I have the occasional burst of excitement about having another baby. I love the babymoon, when we bring the baby home and life is a groggy fluid mass of sleeplessness and delirium. I suddenly feel like knitting little hats and bootees and sewing up pants and hats. But there is a long way to go before baby is born, and there is plenty of time to make things and create the nest.

This is our baby:

It was great watching it in the scan. It was sucking its thumb, poking out its tongue, holding onto its toes and wriggling around a lot. It was swallowing and breathing as well. In the 3D picture (which makes me think the baby has Elora’s mouth), you can see the baby is squinting and frowning. Whenever the sonographer wanted to make a measurement, the baby would move into the right position, and the sonographer would say ‘good baby!’ (and so would I). 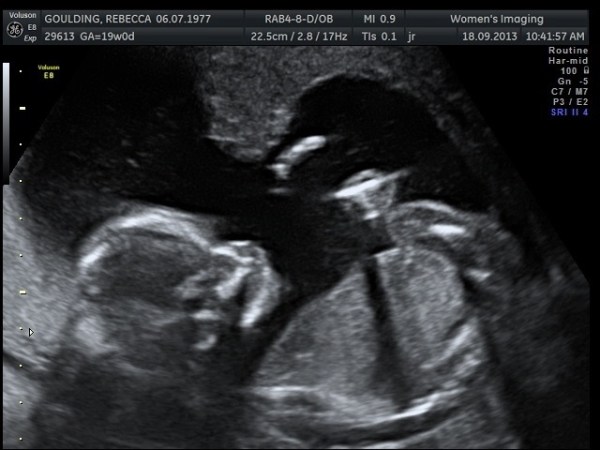 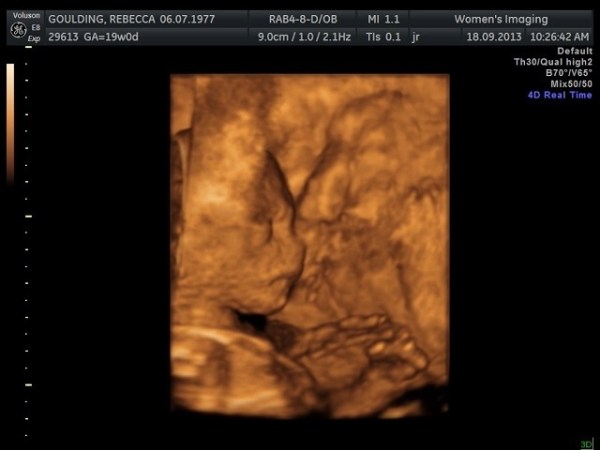 I think it’s more than amazing amazing that in less than 19 weeks this child has grown from two separate cells, and looks so perfect in its development so far. 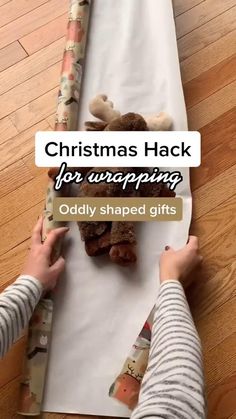 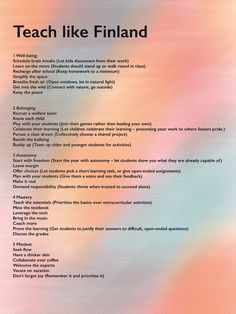 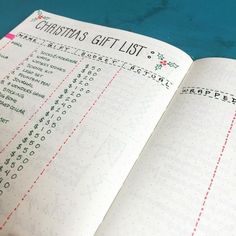 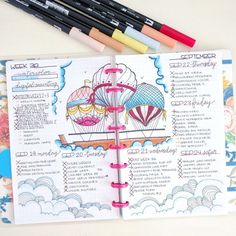 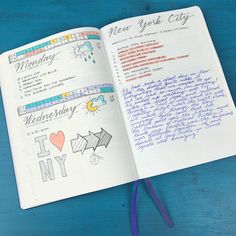 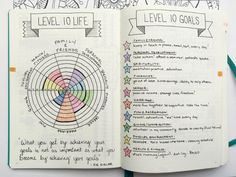 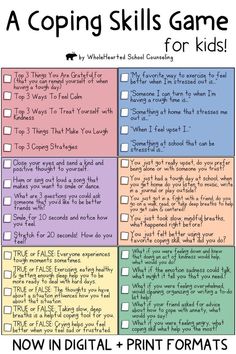 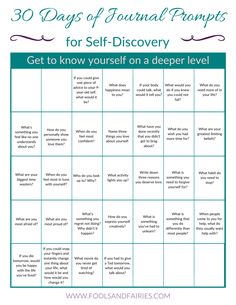