At the end of last term at school, Matthew had to make a timeline of his life thus far. He had to collect photos of important events in his life and bring them to school and place them in order on his timeline. He is still talking about his timeline, wondering whether he should add this and that – there are so many things he could put on there.

It was a great exercise for Matthew because he had the chance to not only look at and remember when he was younger, but to reflect on things he remembers and enjoys. I thought I would share his timeline with you, so we can always remember! 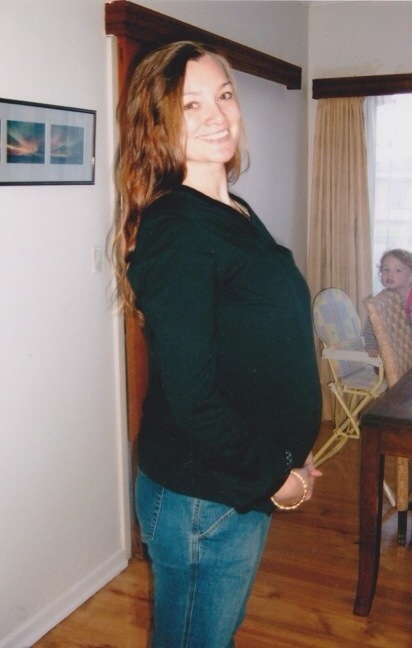 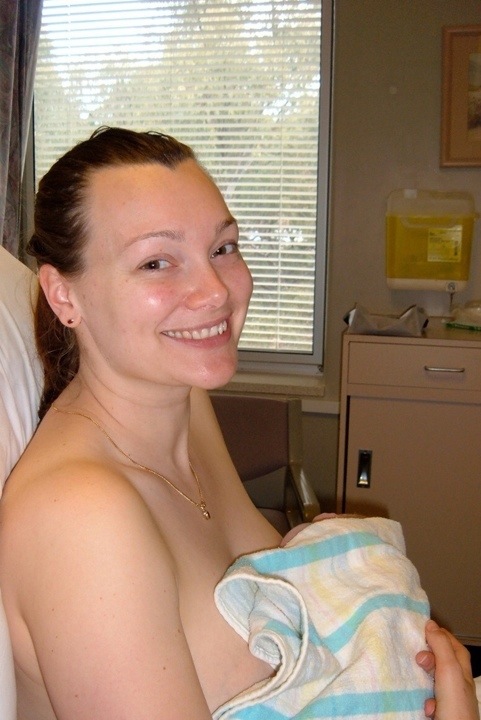 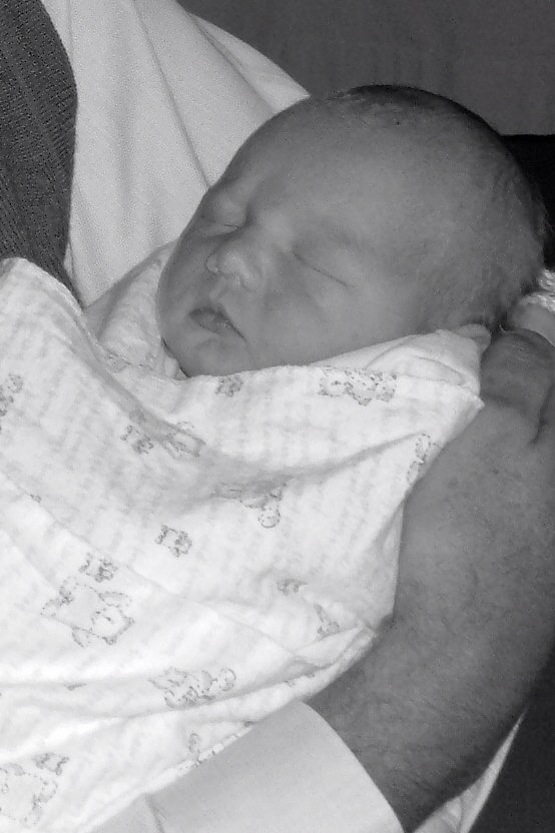 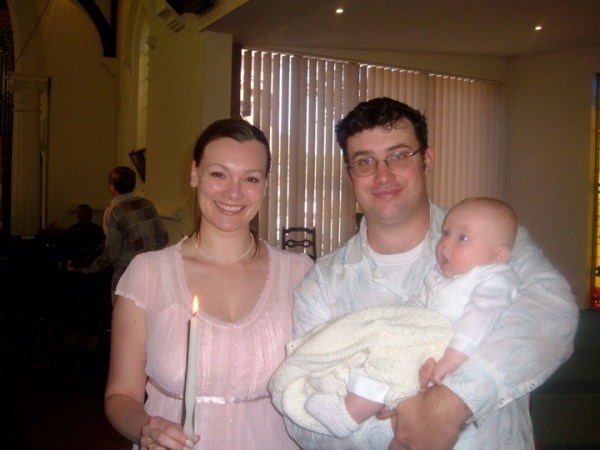 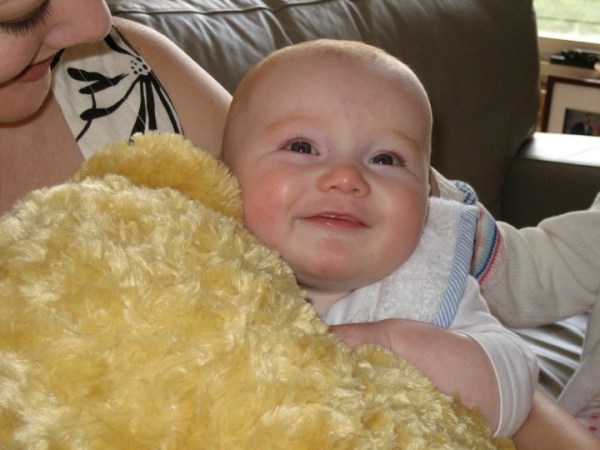 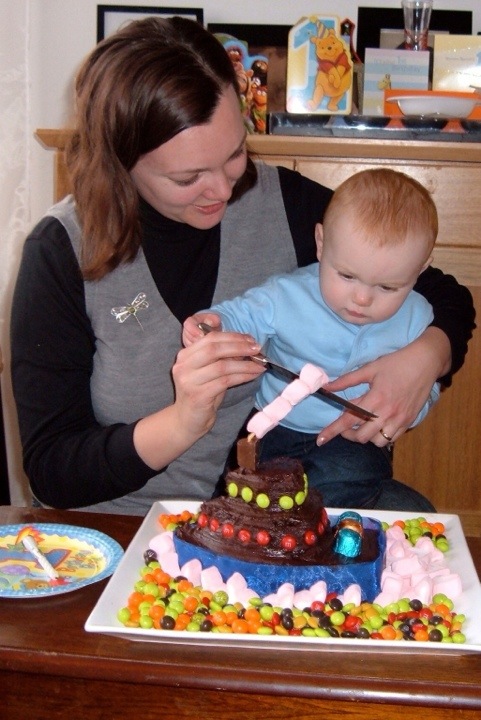 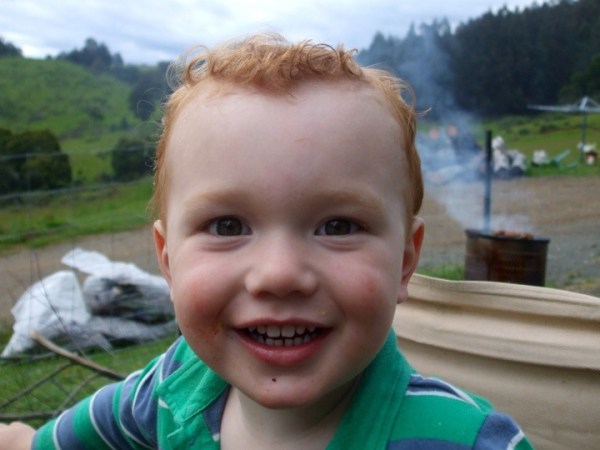 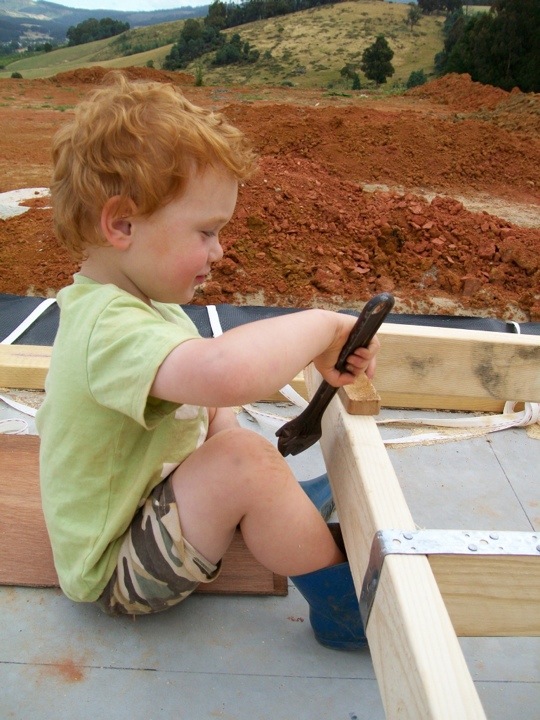 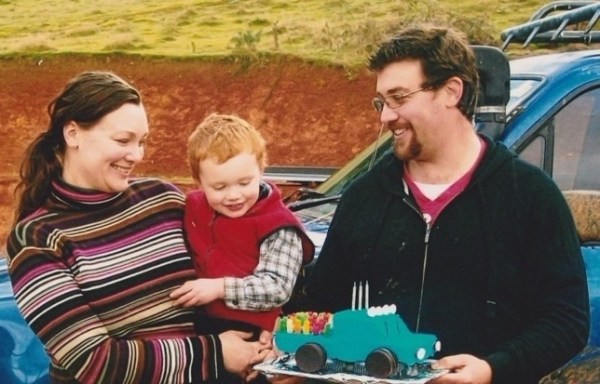 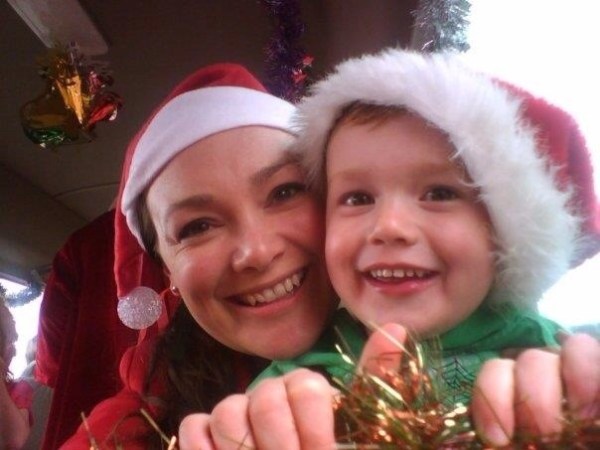 In the Geeveston Christmas parade (2009) 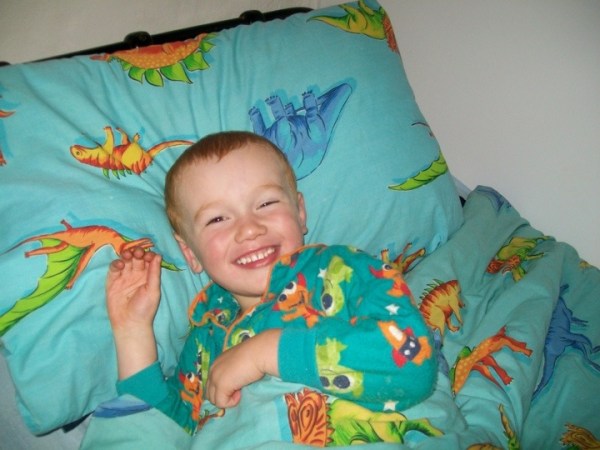 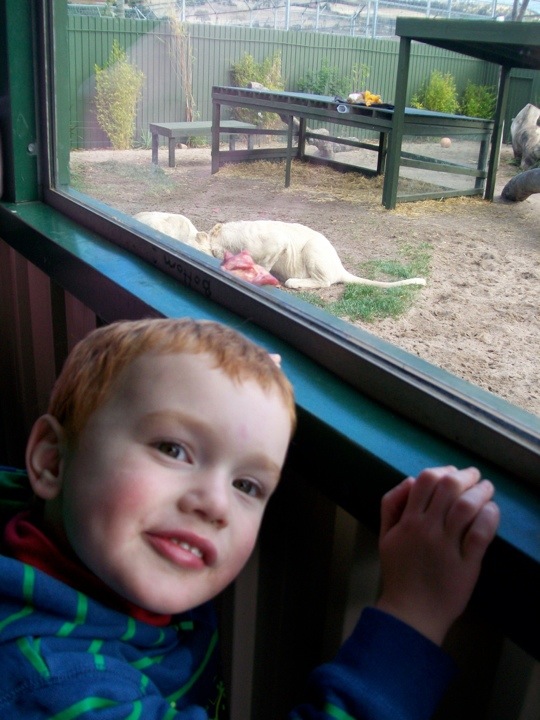 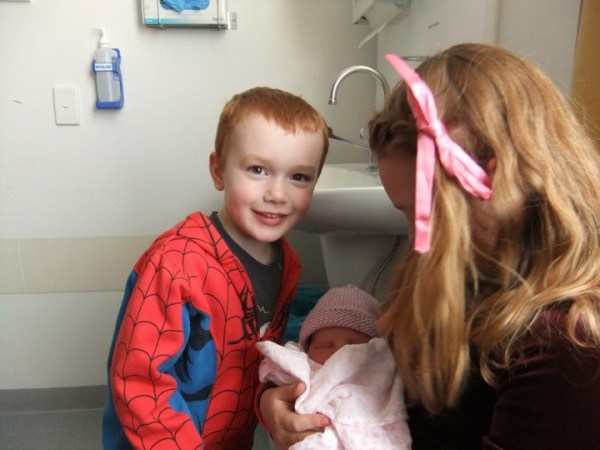 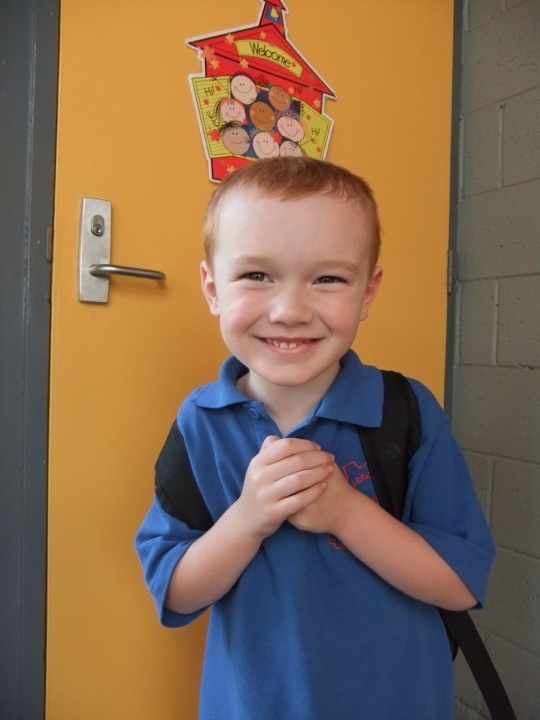 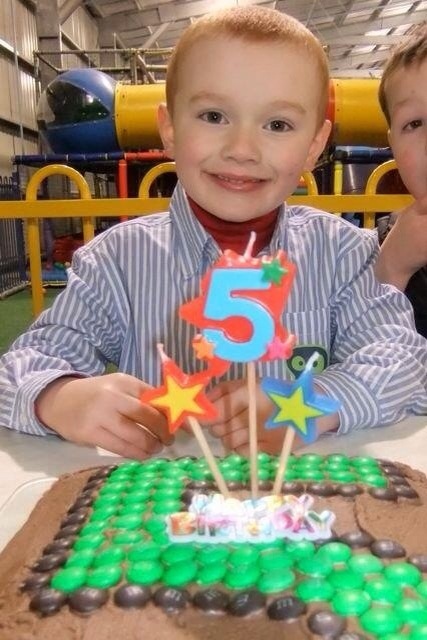 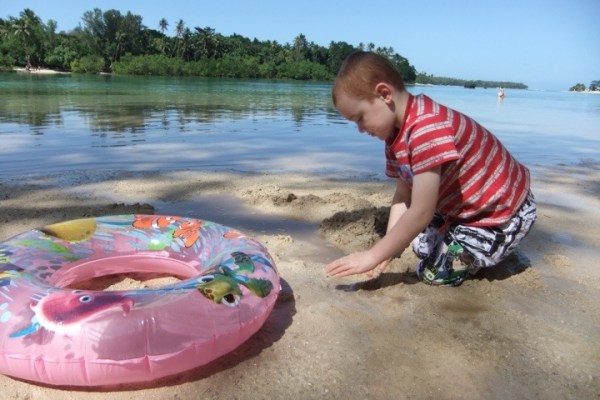 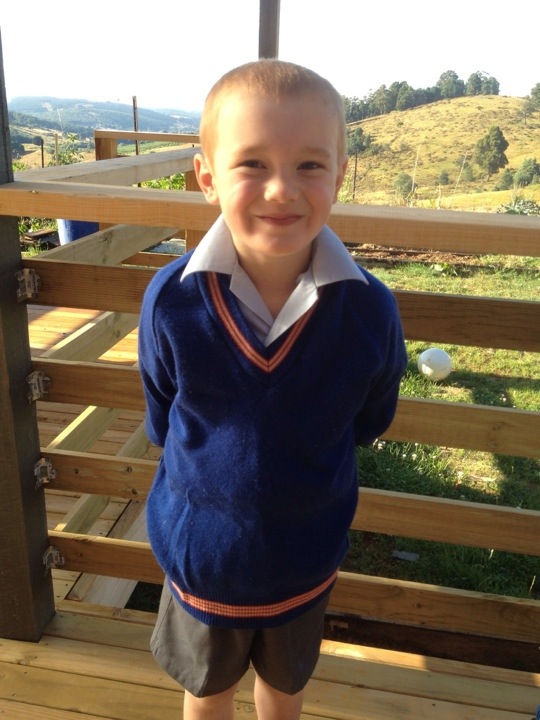 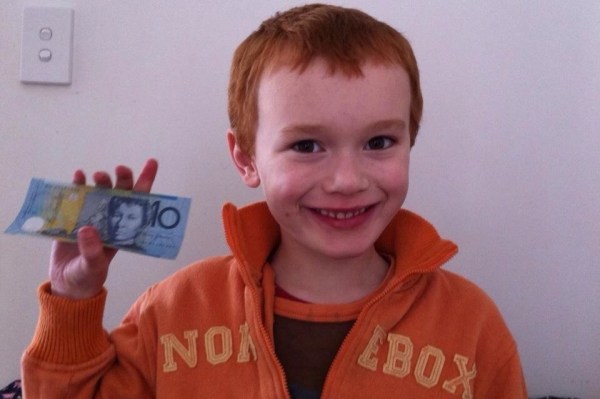 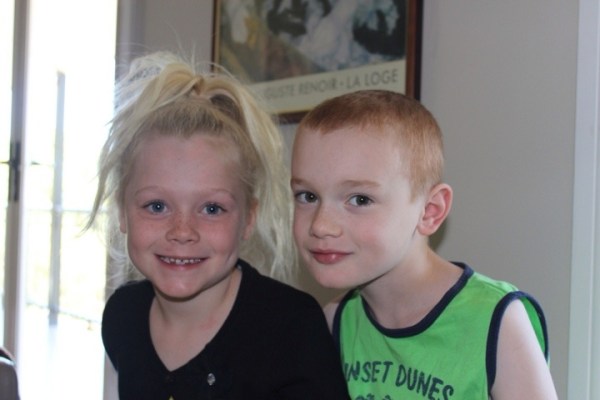 Christmas with all the cousins (2012) 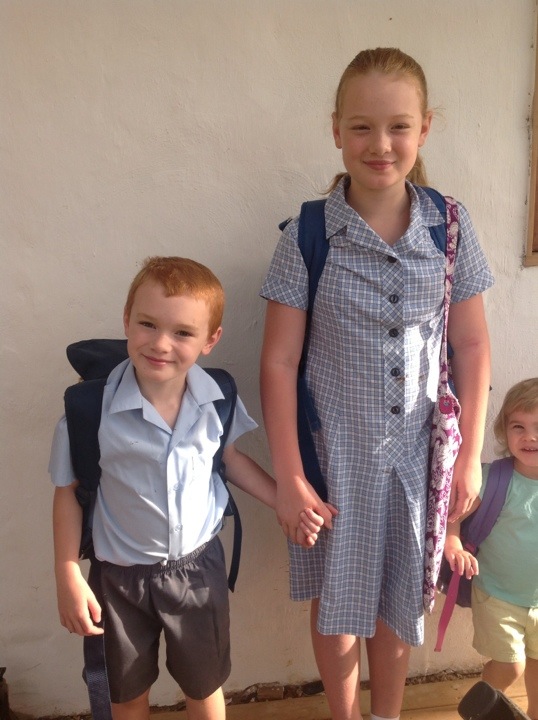 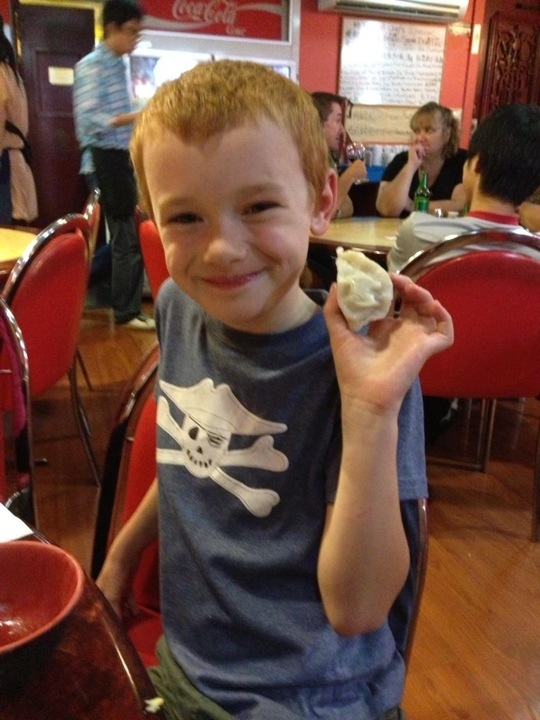 Phew! What a lovely little man he is. And how much he has grown up! 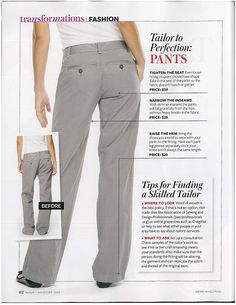 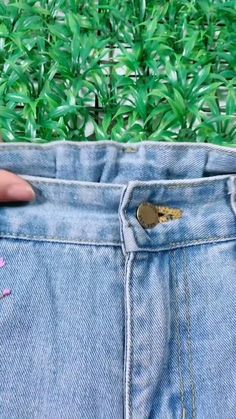 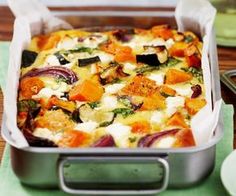 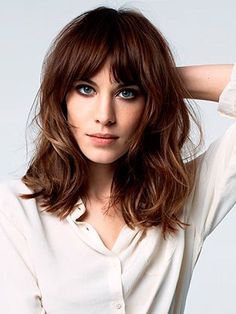 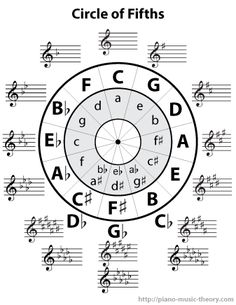 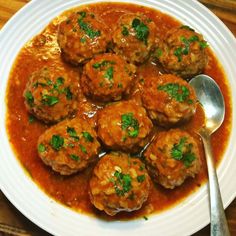 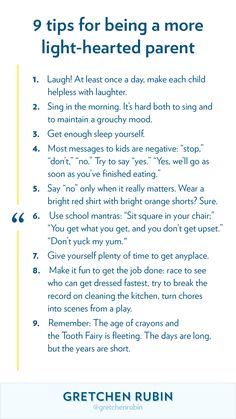 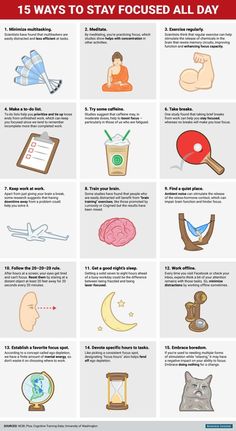