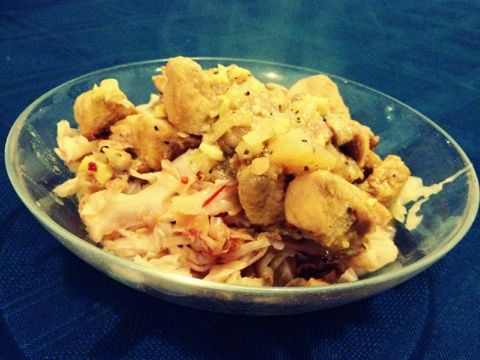 I like experimenting with cooking, if I have the chance. Yesterday, during a few moments of the children being happily occupied, I made a chicken tagine whilst a large pot of Bolognese simmered on the stove and choc-chip biscuits cooled on the bench.

Method
:: rub the spices into the chicken and leave to rest while the other ingredients are prepared.
:: cook onion and garlic in oil in tagine until softened
:: add chicken to tagine
:: when chicken has browned, add pear, almonds, lemon and stock.
:: place top on tagine and simmer for an hour, taking the lemon out half way through.
:: serve with Cous Cous, rice or whatever you like (eg cabbage!)

Rated 4 and a bit yums from Monte. 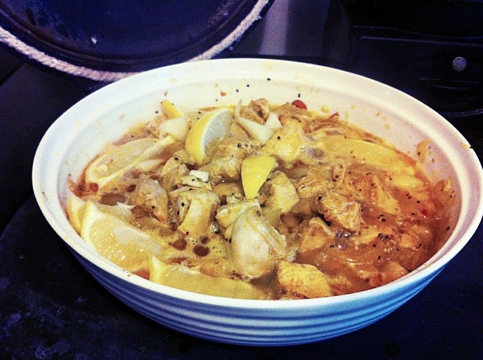 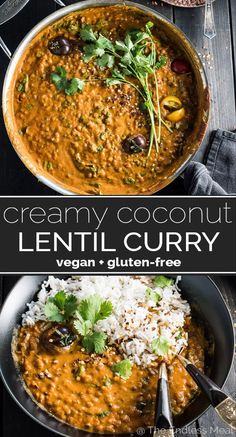 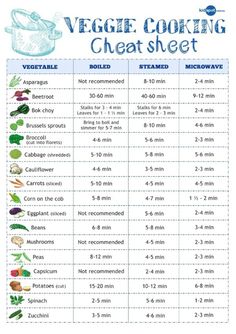 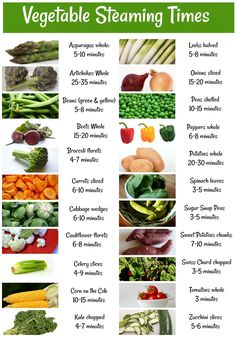 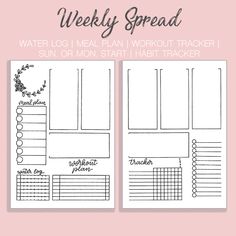 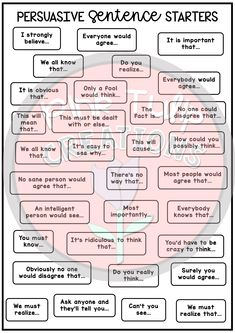 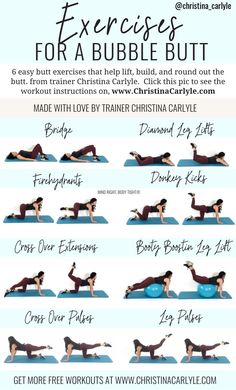 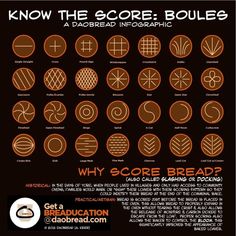 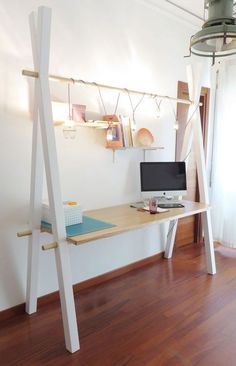 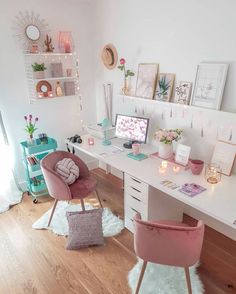