A bit of news

It has been a long time since I blogged.

Lots is happening. On the house front, Monte is very busy preparing the house for rendering. He is stuffing any nooks and crannies in the straw walls with a water-clay-straw concoction. He is almost done. The render that has been done is drying into a nice colour – considering the render goes on quite grey, it is certainly whitening over time. Each wall will need about 4 coats of render though, so it will be a long process! 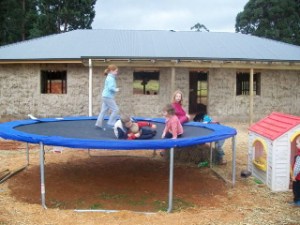 Our render mixture is made up of sand and lime and water. Early in July, we had a rendering party, where lots of our friends came to lend a hand. We plugged the walls, secured walls and curves with chickenwire and we rendered the south wall, which is the biggest wall in the house. It’s also the wall that needed render more than any other wall because of the rain, which was starting to dampen the bare wall too much. My dad was even there to help. He ran the concrete mixture, making render mixture after render mixture, and getting too much lime dust down his throat in the process. When working with lime, ALWAYS use gloves and a face mask. 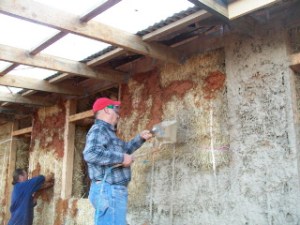 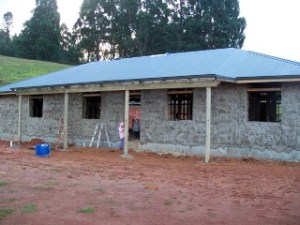 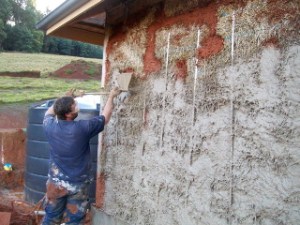 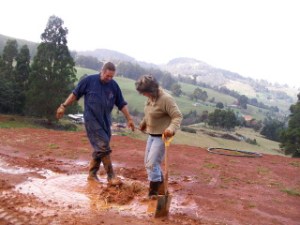 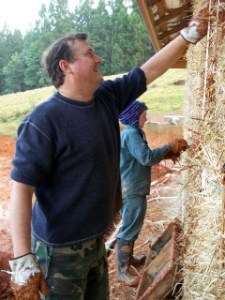 Craige and Tanya plugging the wall 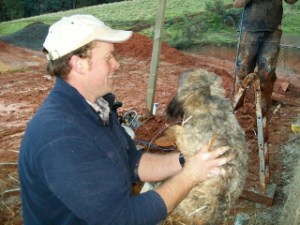 Other happenings on the house front: we are awaiting window quotes so we can order the windows. The plumbing is done and Monte has hooked up the house tank with the header tank, so soon water will flow down to the cabin, without the need for power.

In other news, it appears our household has been run down with swine flu. Georgia is at home sick today with the disease. The biggest problem has been her fever. She is very listless. We’ve all had it now. It’s unpleasant but we seem to be on the mend.

Good news for us is Matthew is now in permanent local childcare, one day a week. Finally! I am working 4 (sometimes 5) days a week. Having childcare is excellent.

A month ago my parents visited, which was great. We drove to Opossum Bay on my birthday. 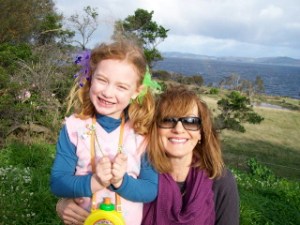 Georgia and Nanny at Opossum Bay 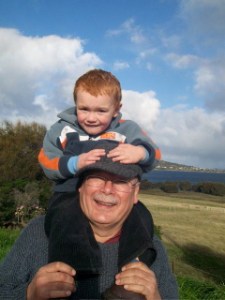 Matty and Gramps at Opossum Bay 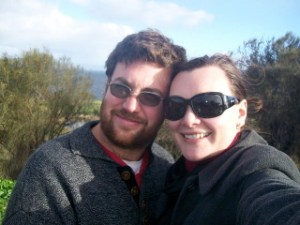 Monte and me at Opossum Bay

We’ve also had Matty’s 3d birthday, which was a great success. He had a great party. Monte made him a blue ute cake, which was very popular, to be sure! 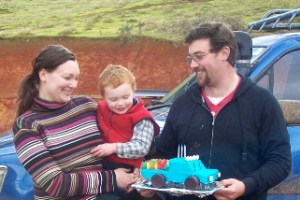 me and Matthew and Monte, with the Blue Ute Cake, on Matty’s 3rd birthday 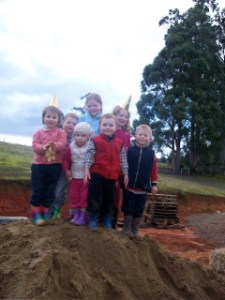 Matty with his friends at his party, on a mound of sand 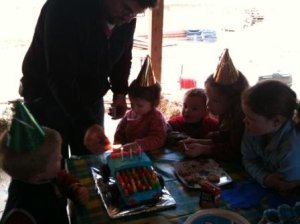 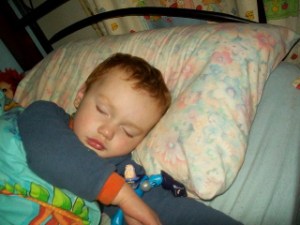 Matty sleeping like a baby after his birthday, cuddling his new “Buzz” toy

The winter is proving long and dark, wet and cold: overall miserable. We can’t wait until spring! 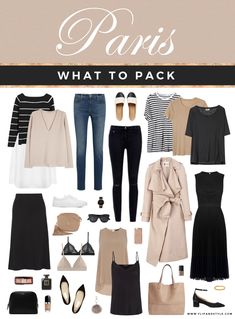 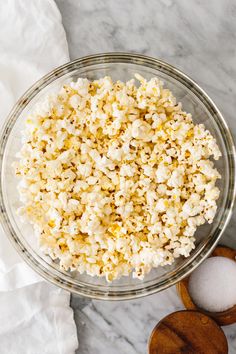 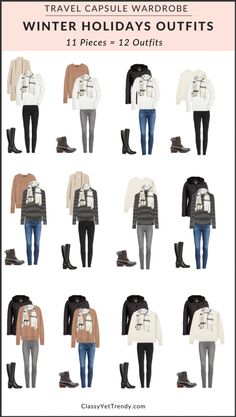 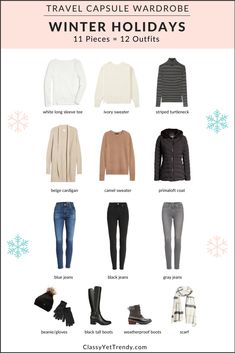 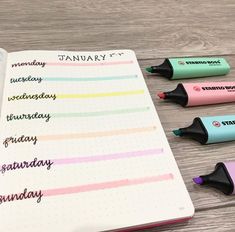 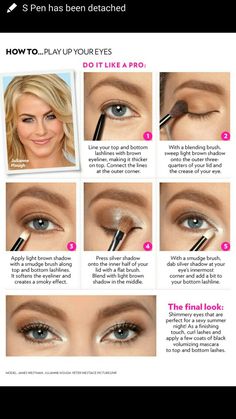 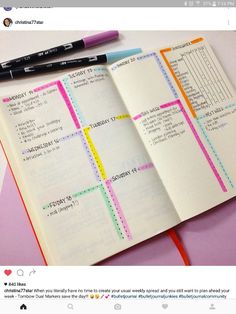 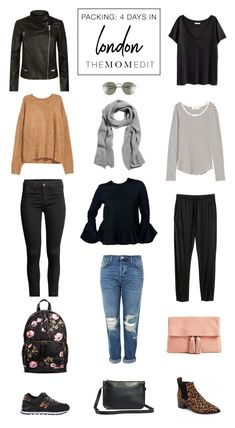 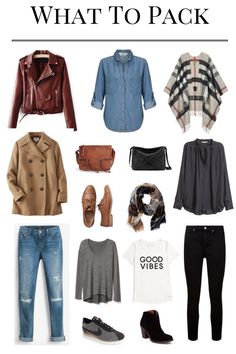 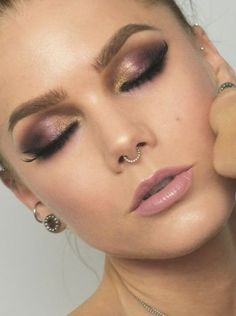