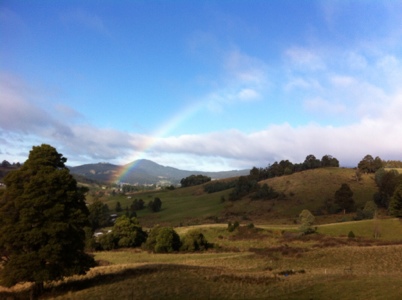 Well, it has been 4 1/2 years since we made the move to Tasmania. I can’t imagine living anywhere else, even if I contemplate it sometimes.

This weekend has been a productive one at our house. The front garden received a healthy dose of mulch. I am continuing to add plants to the garden, planting 4-5 in there each weekend. It is getting so pretty. Probably the biggest thing for our place, however, is the rendering is complete! I’d say that the toughest part about building with straw is the rendering. It is a mammoth job and it has taken us years to finally finish it. It was just the final two coats on the outside that we had been putting off.

Anyway, the rendering is done. It’s worth celebrating! But that’s not all. We also got a coat of limewash on the house over the weekend, thanks to the lovely Dennis. The three of us took no time to paint the entire outside of the house. Now our house is a lovely white. It is so different to the sandy grey that was a result of the render. Next weekend, the lime washing will be finished too – we need three coats of it to get a good finish. I can hardly believe that this huge project is almost complete! Once the paving and painting is done, the house will be finished! Eeeek!

I recently came across these photos of the house. They must have been taken at the end of 2009, around lock up time. I remember the excitement of having the doors and windows put in place. Getting lock up was a huge thing in the course of this adventure. When I look at these older photos I can see how far we are coming. It’s exciting to have the house almost finished, and it feels good that that part of the journey is nearly over. At times it has been so very hard. At times it has been so very exciting. 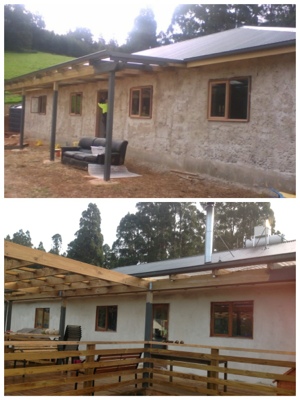 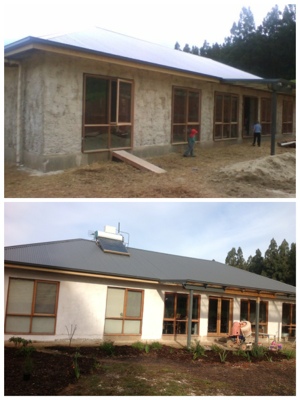 There are still jobs to be done. The woodwork is going to be painted white. We are getting the perimeter of the house paved. The windows are going to be retreated and we continue to work in the garden. But be ready: invitations to the ‘housewarming’ will be hot off the press in no time! 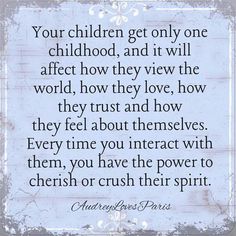 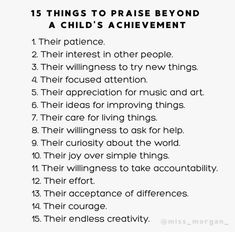 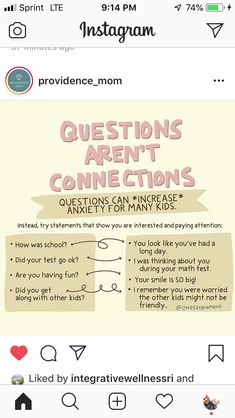 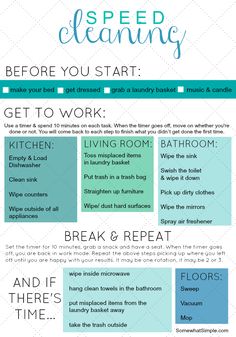 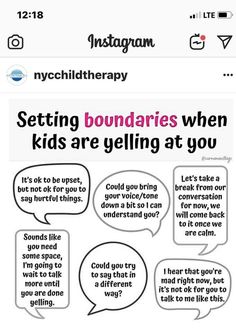 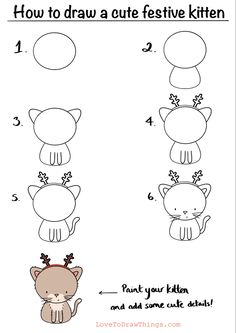 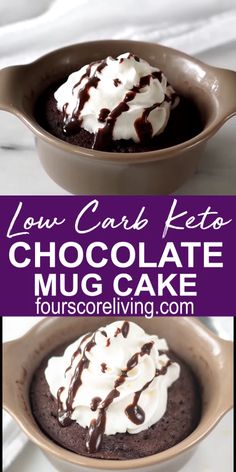 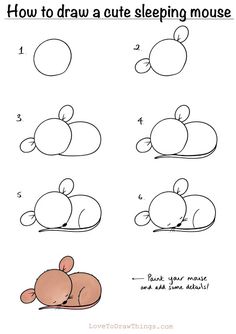 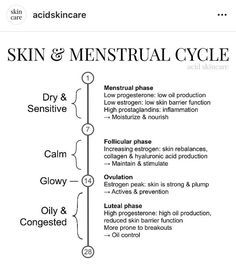 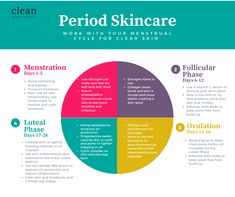