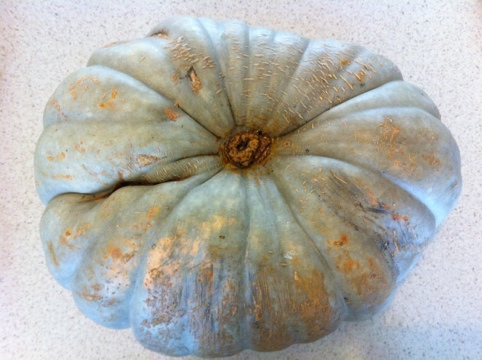 We grew this whopper in our garden. Now I am wondering what to do with it. 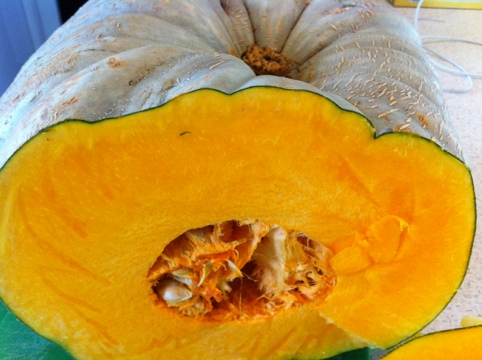 So far I have used half of it in soups.

I made a pumpkin, zucchini and chickpea soup. We served it with homegrown, homemade zucchini relish. I actually intended to make a curry based around one of Sally Wise’s slow cooking recipes. I cooked this for a few hours on the wood stove. I hardly touched it but it still turned mushy. I think it’s because of the type of pumpkin I used. Most recipes call for butternut pumpkins, which hold their shape. Ours are ironbark pumpkins, which obviously are great for soup! 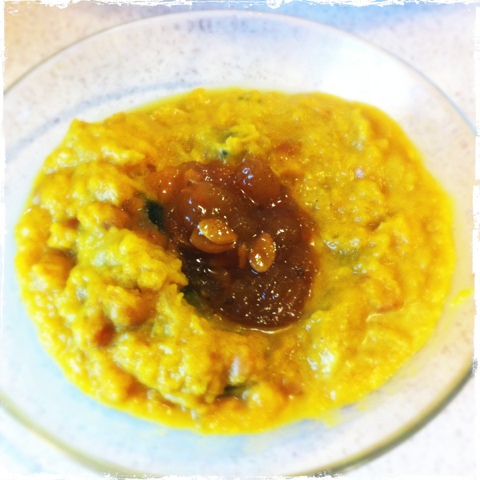 Husband and I agreed that if we served this with rice it would easily pass for curry. We don’t eat rice, so soup it has to be! It tasted wonderful either way!

The next soup recipe is based on a recipe in Donna Hay’s recipe book: ‘Seasons.’ I say ‘based on’ because I don’t always follow recipes very religiously.

Anyway, I have slowly roasted about a kilo of pumpkin for several hours in the bottom oven of the wood oven. I tossed the pumpkin in olive oil and honey and then sprinkled it with salt and herbs before adding half a cup of water to the bottom of the dish. I have mashed the pumpkin and put it in a pot for the freezer. When we feel like pumpkin soup, I will defrost it and cook it up with a cup of cream. Or coconut cream or sour cream, depending what is on hand at the time. I thought that that was a good way to preserve some of the pumpkin. 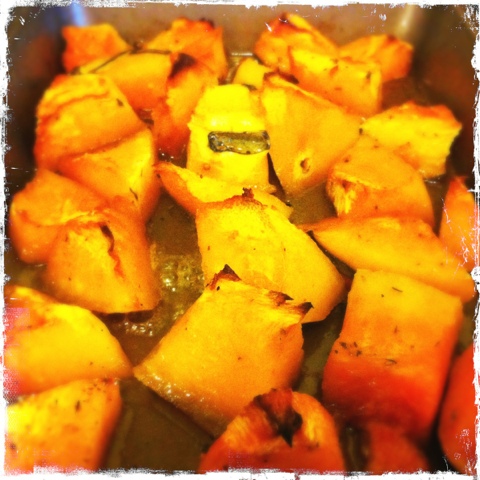 Next up is this recipe for pumpkin bread. I might make a double (or triple) batch so I can freeze some for another day. I have to give my arms a rest though. This pumpkin is a tough one to cut, being about 30cm in diameter and 20cm tall.

A fun way to spend a wintry autumn day, whilst the older children were at a play date and the baby was sleeping. 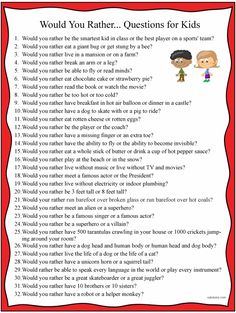 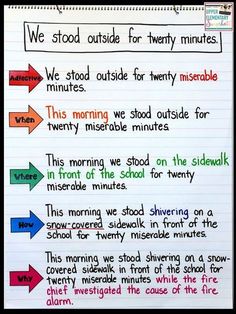 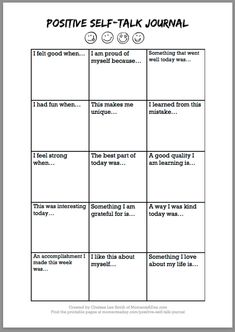 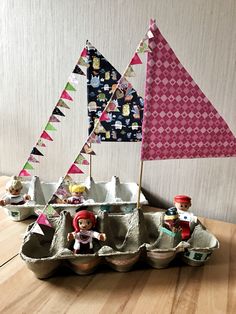 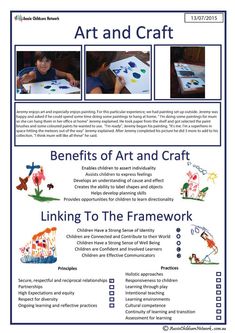 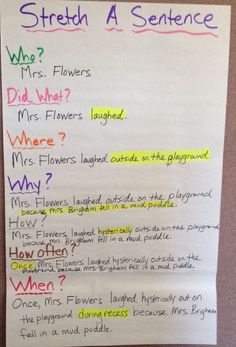 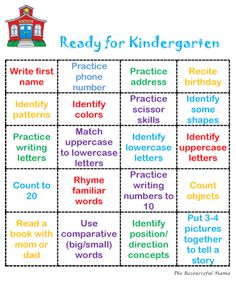 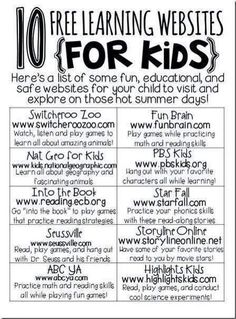 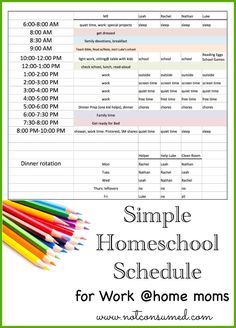 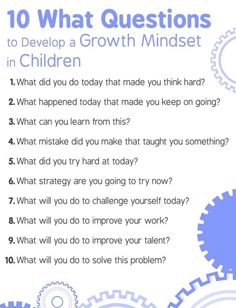