Published by Rebecca on November 8, 2015

Our rabbits, Clover and Thumper, are Brittish Giant x New Zealand Giant White rabbits, and are bred for meat. Our girls are about 6 months old and they’re adorable. We got them from some friends who raise rabbits.

We decided to try rabbits again for several reasons. Firstly, after Naigee died a few months ago, I really wanted another pet. Rabbits are lovely to cuddle! I’m a sucker for bunny cuddles. They are great pets.

Secondly, rabbits are easy to look after. We already had a rabbit hutch, so we just needed to buy another one. They cost around $215, although you could make them for half of that. [We just bought another hutch at the tip shop. It cost $30 and needs a few repairs – bargain!] It is easy to feed them grass because we have so much of it. They also like some other food scraps and weeds from the garden. Having rabbits makes me feel like I am harvesting food for them whenever I do some weeding, which makes me want to weed every day. (It’s always good having multi purposes for things isn’t it. That’s a permaculture way of thinking.)

Another reason we want rabbits is for their meat. Although it makes me feel sad that we will be eating the bunnies’ babies, it makes me feel good that we will be eating meat that we have raised on our farm. It is our goal to eventually raise all our own meat. With some beef, chickens, rabbits and, soon, ducks, we are almost self sufficient with our meat. Rabbits like ours would usually yeild 2kg of meat each. If our bunnies have up to 10 babies four times a year, we should be able to get about 160kg of rabbit meat a year. That is more than half of what we would expect from our cattle and is about the same as 2 sheep.

This is Clover. At the time of writing, she should be 13/31 days pregnant. I’m excited for her to kindle some brand new kits. We have our fingers crossed! 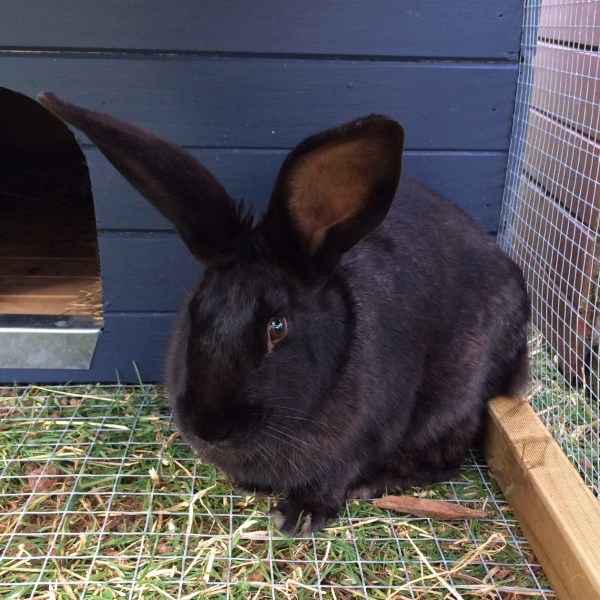 Jac loves the rabbits too. Here he is, watching closely while I cuddle Clover. I love her giant ears. Jac is a bit too interested in the bunnies. The bunnies aren’t very scared of him though. They move towards him to have a sniff, and then Jac sniffs their noses and they are all quiet for a moment. Poor Jac. He really needs a friend to play with! 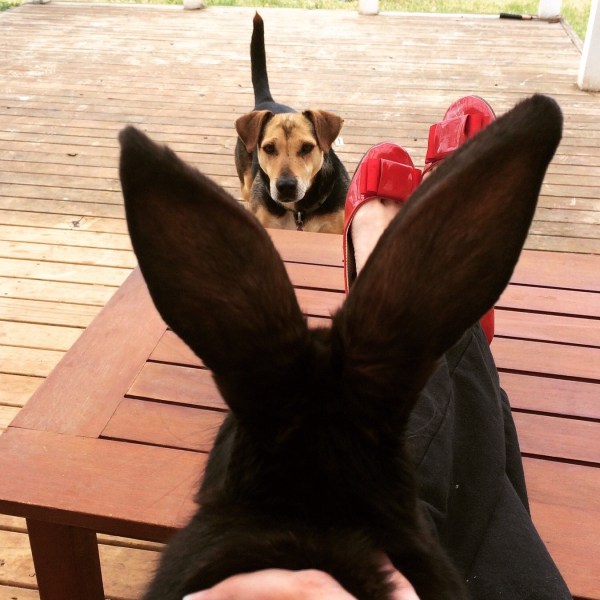 The rabbits are easy to feed. They are accustomed to eating grass, so each day I weed the garden for half an hour, collecting grass and other weeds that they like. I give them some pellets as well, and we move the hutches around on the lawn several times each day. What I find interesting, in a permaculture gardener sense, is that after moving the rabbit hutches, the chickens follow by pecking and scratching the rabbit manure and any left over food into the lawn, thus nourishing it.

We keep the rabbits in separate cages, but we keep the cages right next to each other. The rabbits tend to lie around next to one another; they like the company as well as the solitude. They are sisters, after all. 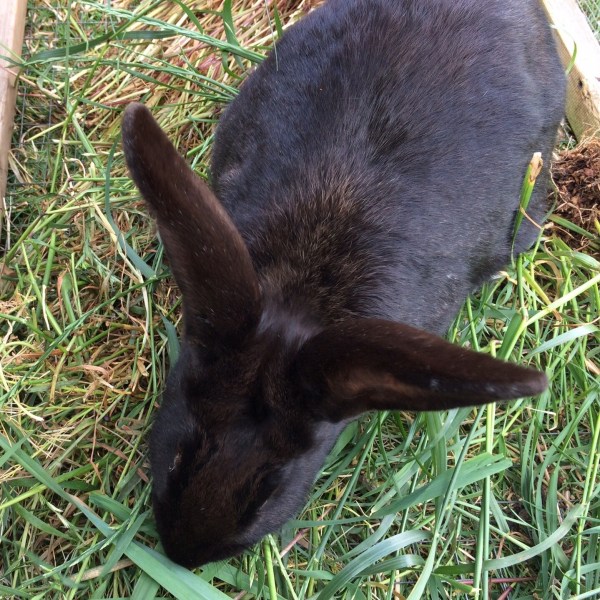 This is Ginger Ninja. We put him over our rabbits in the last week of October. Usually you put the does into the buck’s cage, but we were advised by our friend, Ginger’s owner, that our girls wouldn’t cause a problem because they are young. She was right. We took the doe out for a cuddle, then put Ginger into the cage so he could sniff around, and then we put the doe back into her cage. We left Ginger in with each girl for 24 hours. Usually you do not need to leave them for so long – just 30 mins – but our friend, who is an experieinced breeder, suggested we leave him with them for that time because it is the girls’ first litters. 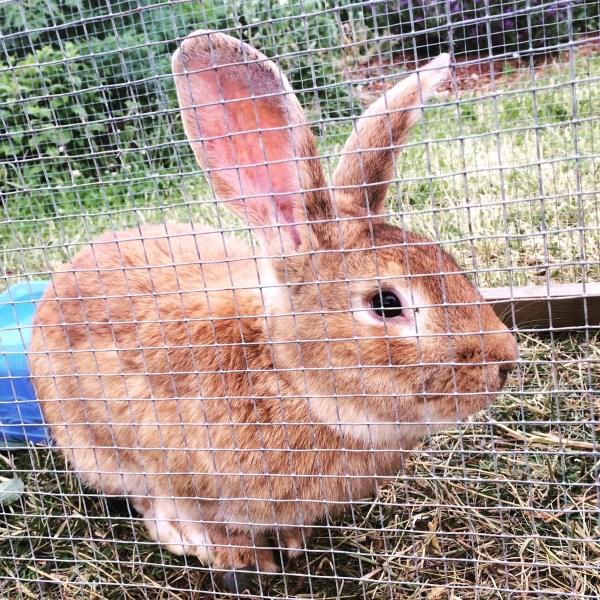 The rabbits got along so well when Ginger was visiting. They would lie together and just chill out in the sunshine, side by side. 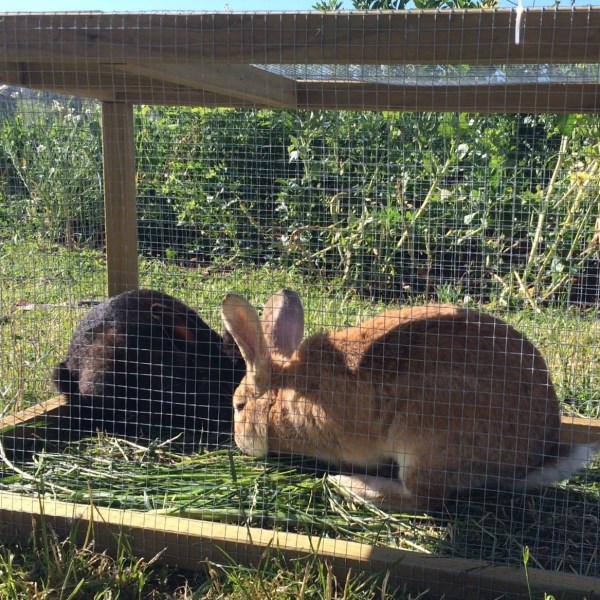 So, thus begins our rabbit journey (again). We are excited to see if we get baby bunnies at the end of the month and we are looking forward to having our young stud joining the herd soon. In the meantime I am researching rabbit recipes and giving the girls as many cuddles and handfulls of grass as I can, to nurture them and thank them. 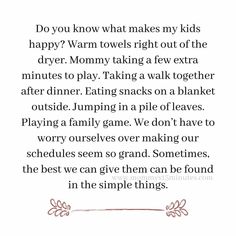 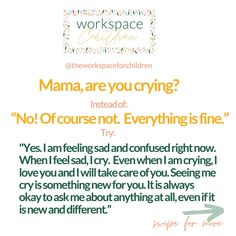 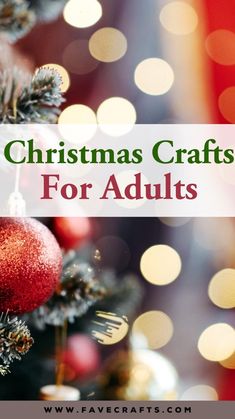 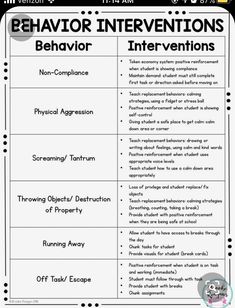 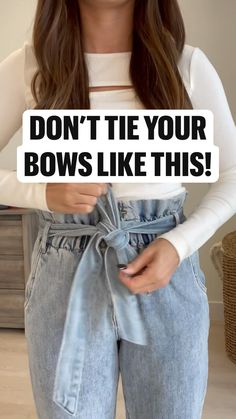 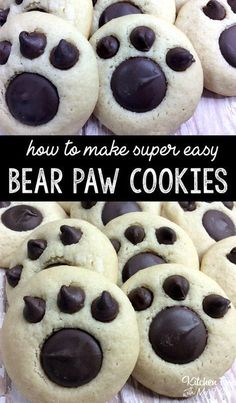 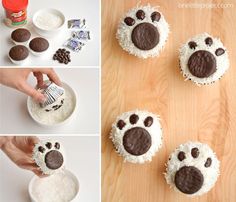 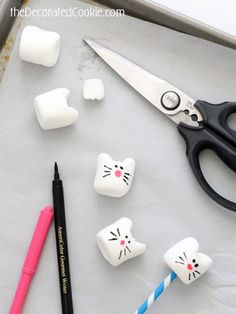 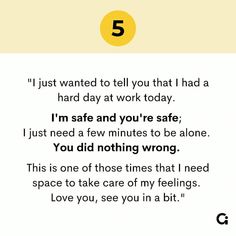 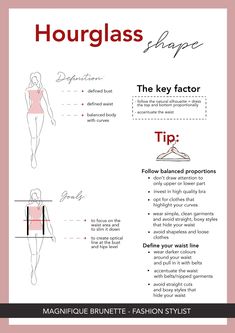