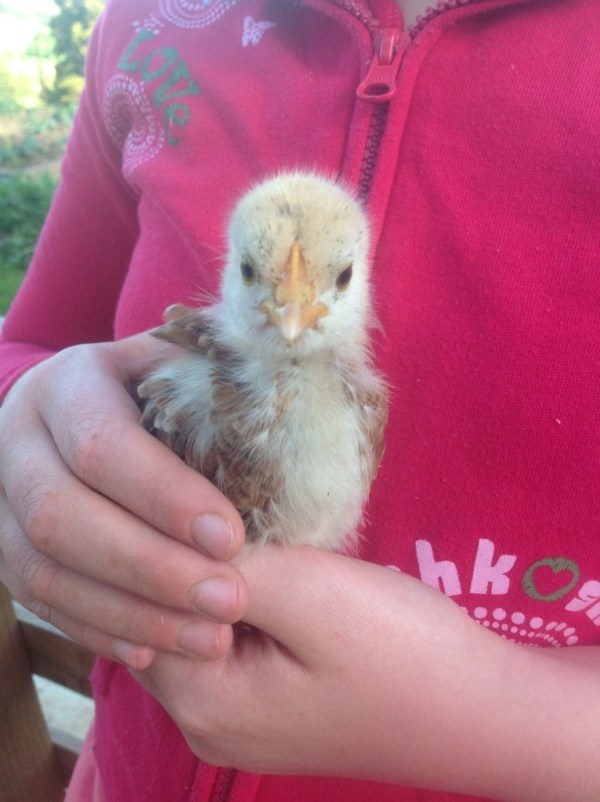 I mentioned that we have some new chicks. Georgie is still really enjoying caring for them.

We started with 24 eggs under two hens. Unfortunately our luck has not been good this time around. Four hatched but two died. Several chicks began to hatch but then they died. Some of the eggs got crushed. Eventually the white hen abandoned her nest, which had 5 eggs left. Chelsea, the brown hen is a good mother to the only two chicks we have.

We have some theories about why our luck was so bad. Firstly, there could be some genetic problem with one of the roosters or one of the hens. Secondly, the eggs might not have been warm enough because Chelsea is not a big hen, so the chicks might not have formed properly. The white chook possibly crushed her eggs. Finally, some of the eggs were in the fridge before we put them under the hens. Maybe that was not such a good idea. We won’t do that again. In fact, we won’t interfere again.

At least we have two more birds. My only hope is that they are both girls. Knowing our luck, they are probably both cockerels, destined for the pot.

We might get a couple of silkie bantams for our flock. Silkies are good mothers. They go broody often. We could build our flock nicely that way. 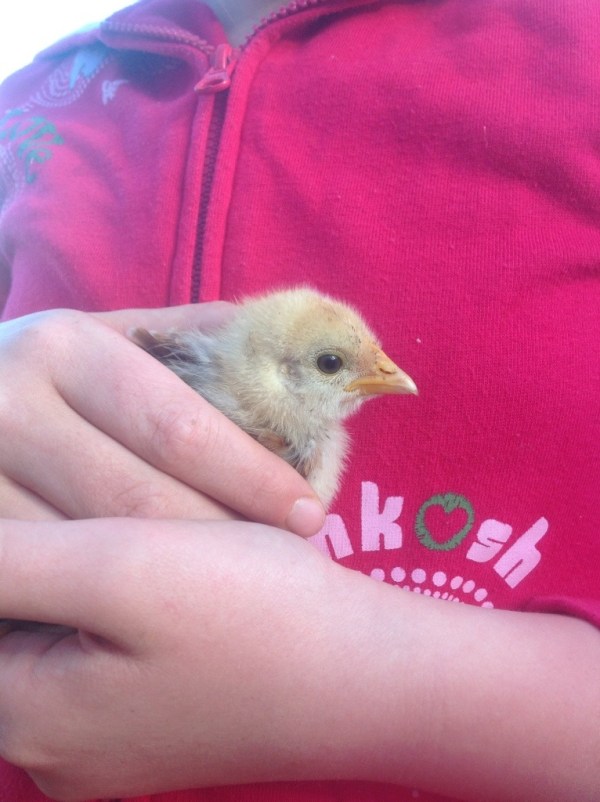 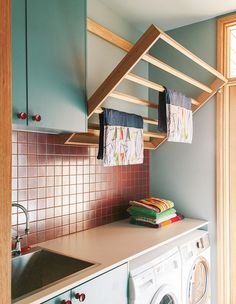 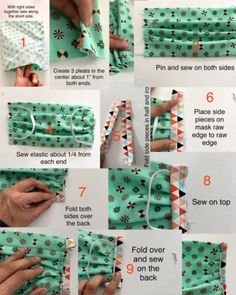 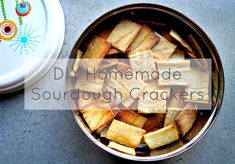 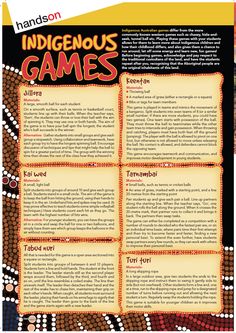 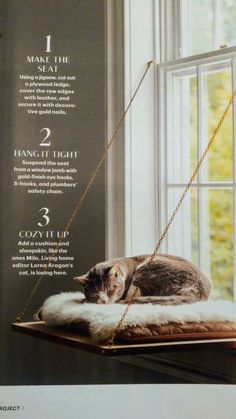 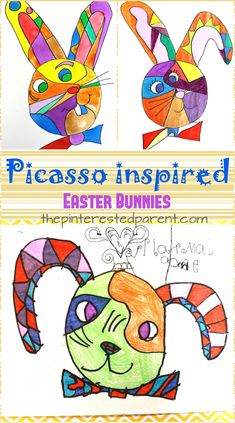 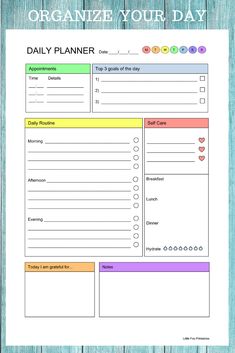 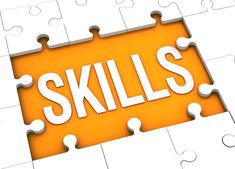 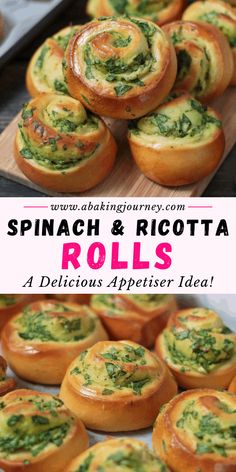 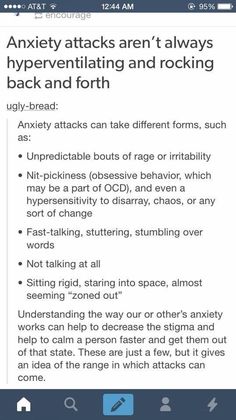